Yuki Negishi has established herself as a pianist of rare poetry, passion and virtuosity, as well as an adjudicator, educator and researcher, captivating audiences wherever she performs around the world. Yuki has already performed in over 500 concerts in the UK alone, including many of the most important halls and festivals, and regularly performs about 30 concerts a year internationally as recitalist, concerto soloist and chamber musician in countries such as the Netherlands, France, Germany, Switzerland, Italy, Romania, Japan, China and the USA. She has been broadcast on BBC Radio 3, ITV, Channel 4, Dutch, Polish, Romanian and French television and radio. She will be releasing a CD through the “Quartz” label later this year including music by Chopin, Kapustin and the world-premiere recording of Melanie Spanswick’s “Enigma”, written for Yuki in 2019. Her articles have been published by Early Music Journal (Oxford University Press) amongst many other journals and blogs. During the 2020 COVID-19 pandemic, she performed for the AndraTuttoBene Online Music Festival, which was widely praised in the Italian media and the Absolute Classics Festival Live Rooms Online, which featured on ITV News. Born in Tokyo, Japan, Yuki Negishi started playing the piano at the age of 5 in New York City. At the age of 10, she was accepted to The Juilliard School Pre-College Division as an honorary scholarship student. Yuki has since worked with such eminent figures as the late Takahiro Sonoda, Christian Zacharias, the late Irina Zaritskaya, Dominique Merlet, Dr Peter Katin and Murray Perahia at the Toho Gakuen School of Music, Amsterdam Conservatory and the Royal College of Music where she obtained her Masters in Music degree with distinction and Artist Diploma. At the age of 16, she was the youngest prize-winner at the Takahiro Sonoda Piano Competition and she was awarded the 2nd prize at the 2000 International Jeunesses Musicales Competition in Bucharest. Since coming to the UK in 2001, she has additionally won no less than 10 coveted prizes at the RCM and elsewhere. Yuki serves regularly as a jury member for the Sussex International Piano Competition (since 2010), the Open Piano Competition (2012) and the London Youth Piano Competition (since 2019) in London. She is a regular faculty member of Piano Week since 2015. 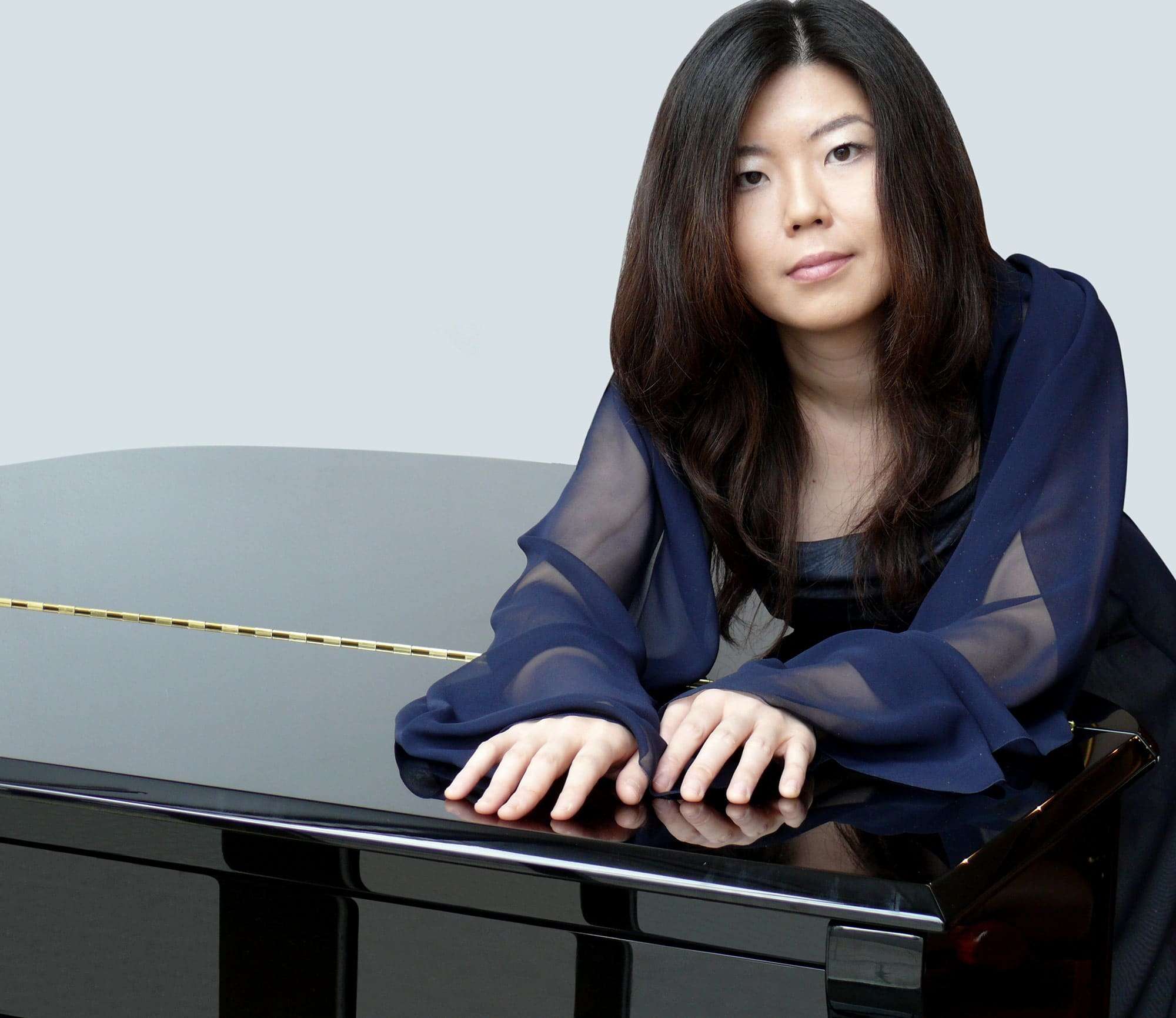 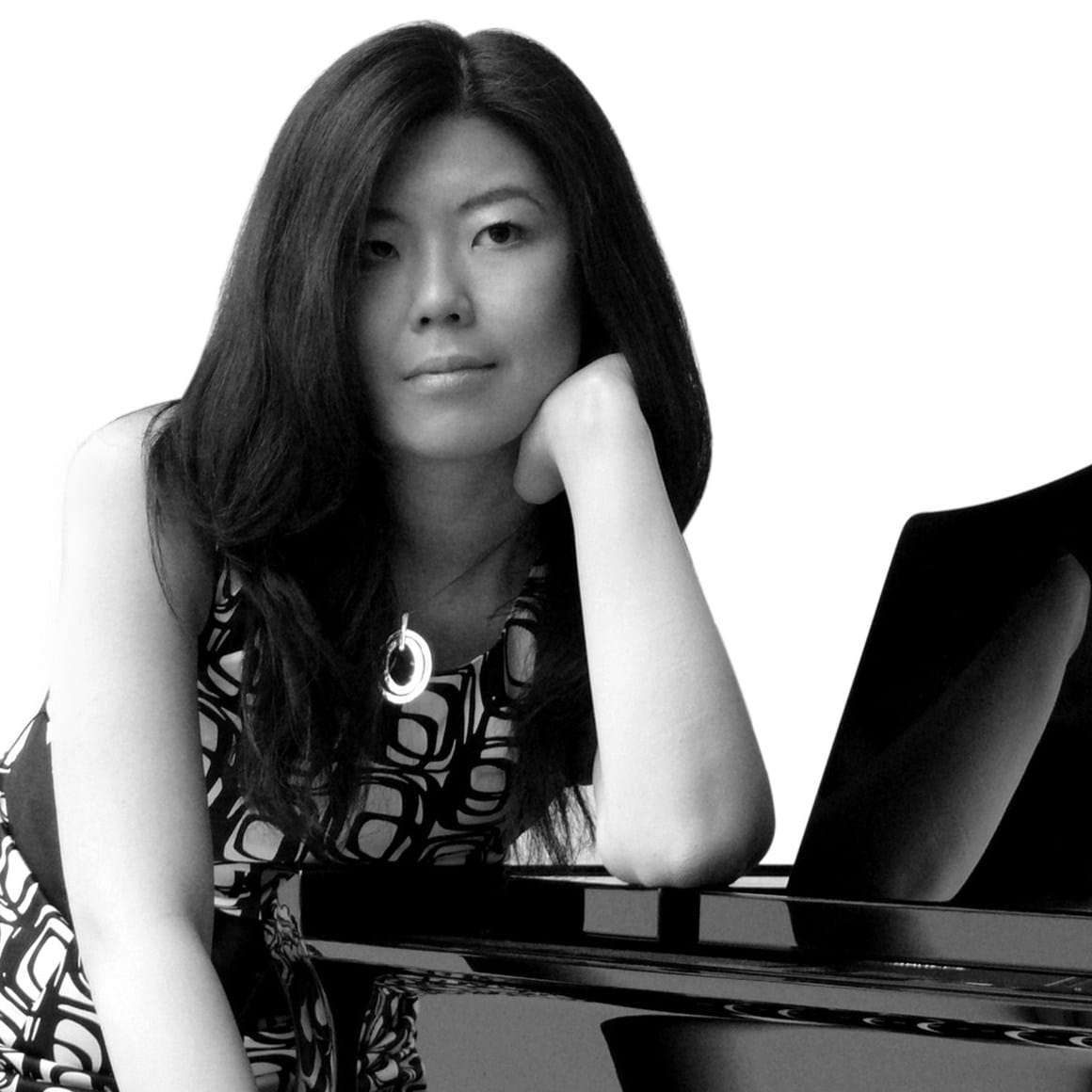