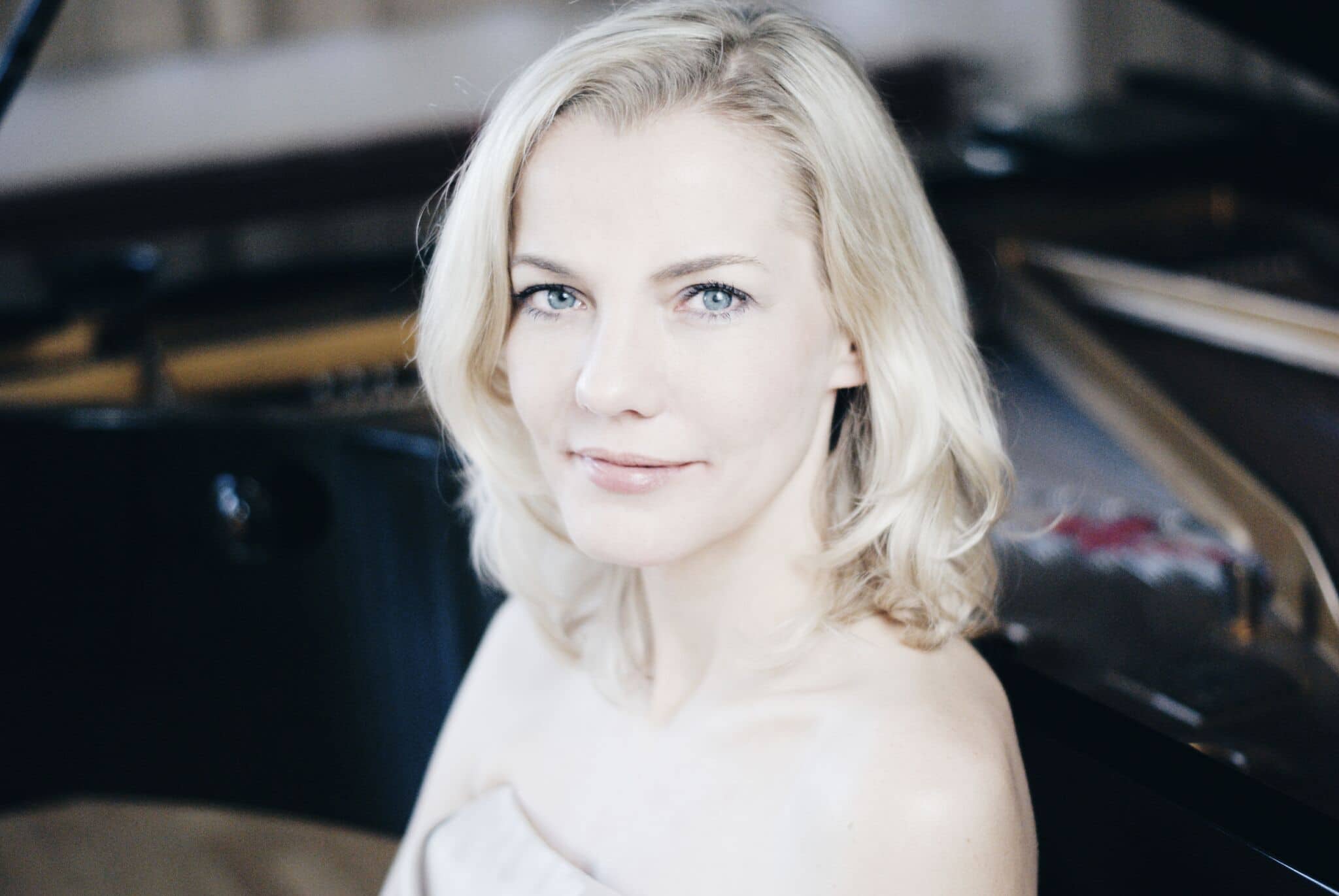 “Here again, Gesa Luecker conveyed the very essence of the music. Without a trace of showmanship or artifice, technically flawless, outstanding musicality.”

– E. van den Hoogen in audiophil on Gesa Luecker’s Debut CD of works by Mozart and Prokofiev, released by GENUIN. German pianist Gesa Luecker gave her first public concert at the age of nine followed by her orchestral debut at twelve. She studied with Martin Dörrie and Matti Raekallio at the Hochschule für Musik und Theater Hannover up until the concert exam program. Further collaborations and masterclasses with luminaries such as Arie Vardi, Fabio Bidini and Jerome Rose made an important contribution to her musical development. She was a prize winner of the Bruno-Frey-Stiftung, the Hannover Chopin Society and of numerous national and international piano competitions. She has performed as soloist with various orchestras and she gave solo performances in venues such as the Concert Hall of the NDR Hannover, Yamaha Hall New York, Carnegie Hall (Weill Recital Hall), Mannes College of Music and Hunter College in New York City, Wigmore Hall London, Davis Concert Hall Fairbanks, Alaska, Oriental Arts Center Shanghai and Tsinghua University Beijing. Her chamber music partners include soloists from the Amsterdam Concertgebouw Orchestra, Rotterdam Philharmonic Orchestra, Düsseldorfer Symphoniker as well as artists like Tanja Becker-Bender, Christoph Eß, Katharina Deserno, her husband and pianist Gabriele Leporatti, and others. Her recordings are published under the German labels GENUIN and Wergo. Gesa started teaching at the University for Music and Drama Hannover in 2001 at the department for highly gifted young students. In October 2010 she was appointed as Professor in Piano studies at the University for Music and Dance Cologne, Germany where her students are regularly prize winners in national and international competitions. In addition she regularly serves as a jury member at international piano competitions around the world. She also gives frequent masterclasses in Europe, China and at the International Keyboard Institute and Festival (IKIF) in New York City, USA. Upcoming events include masterclasses and concerts in Singapore, Verona Italy, the US and Tbilisi, Georgia. 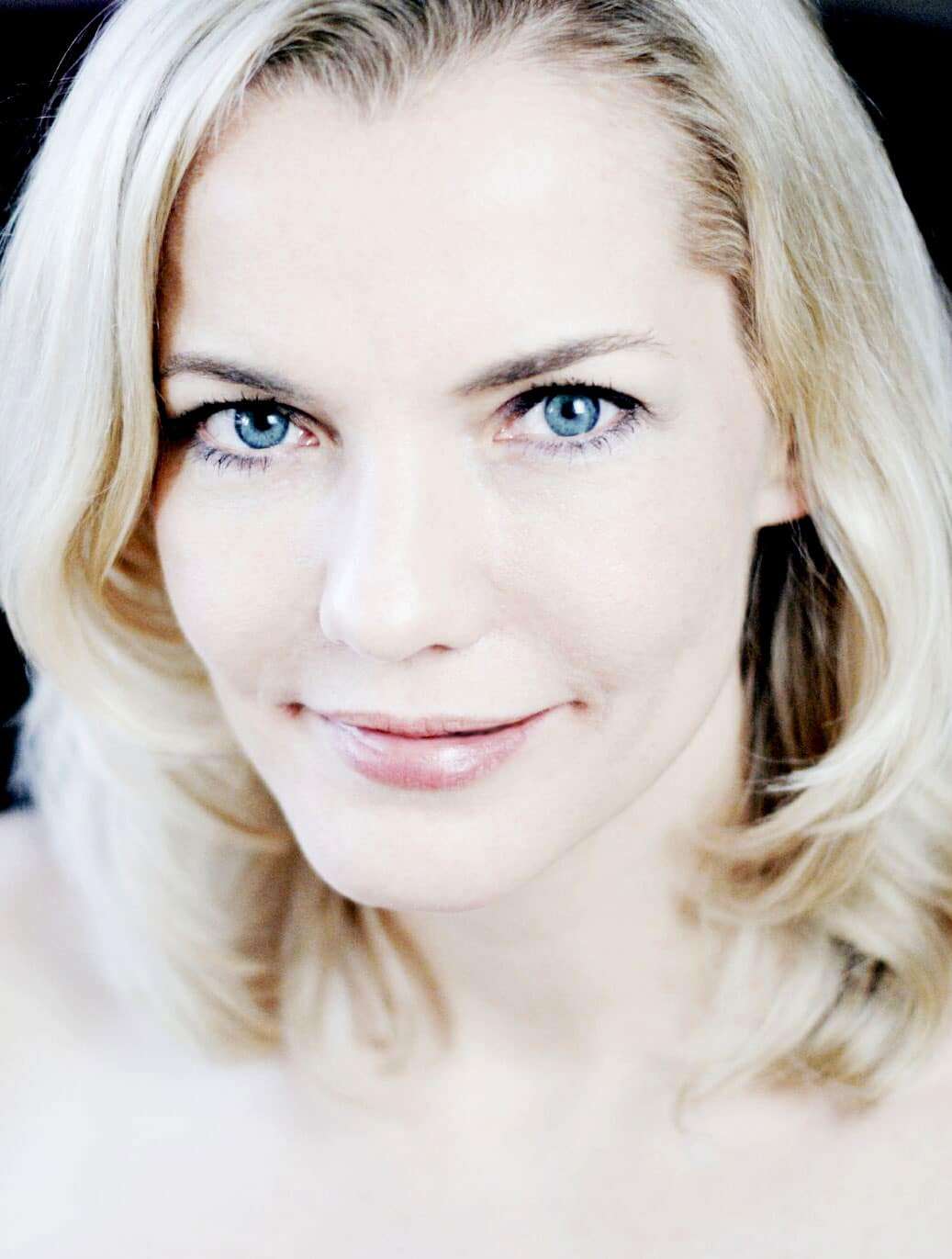