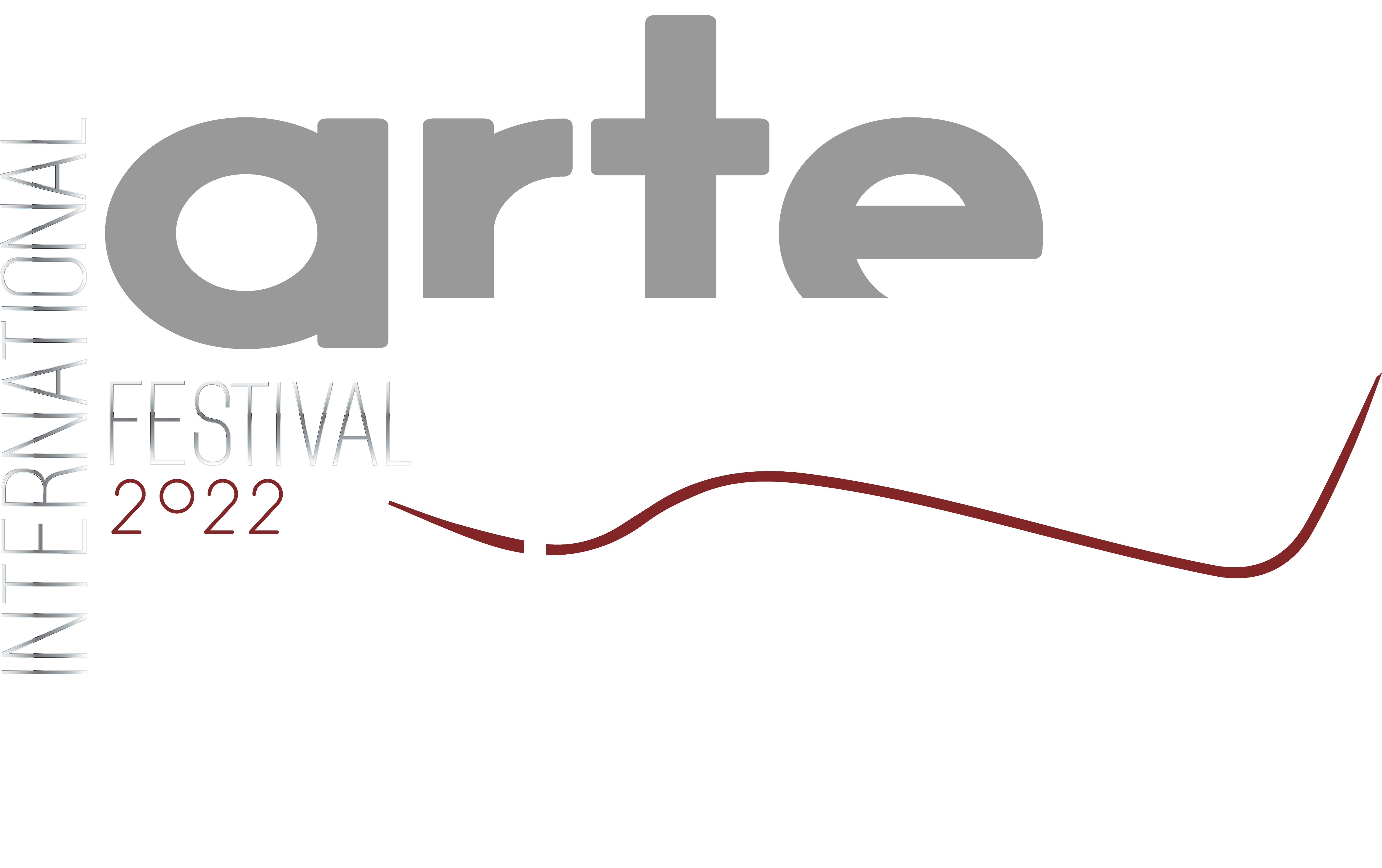 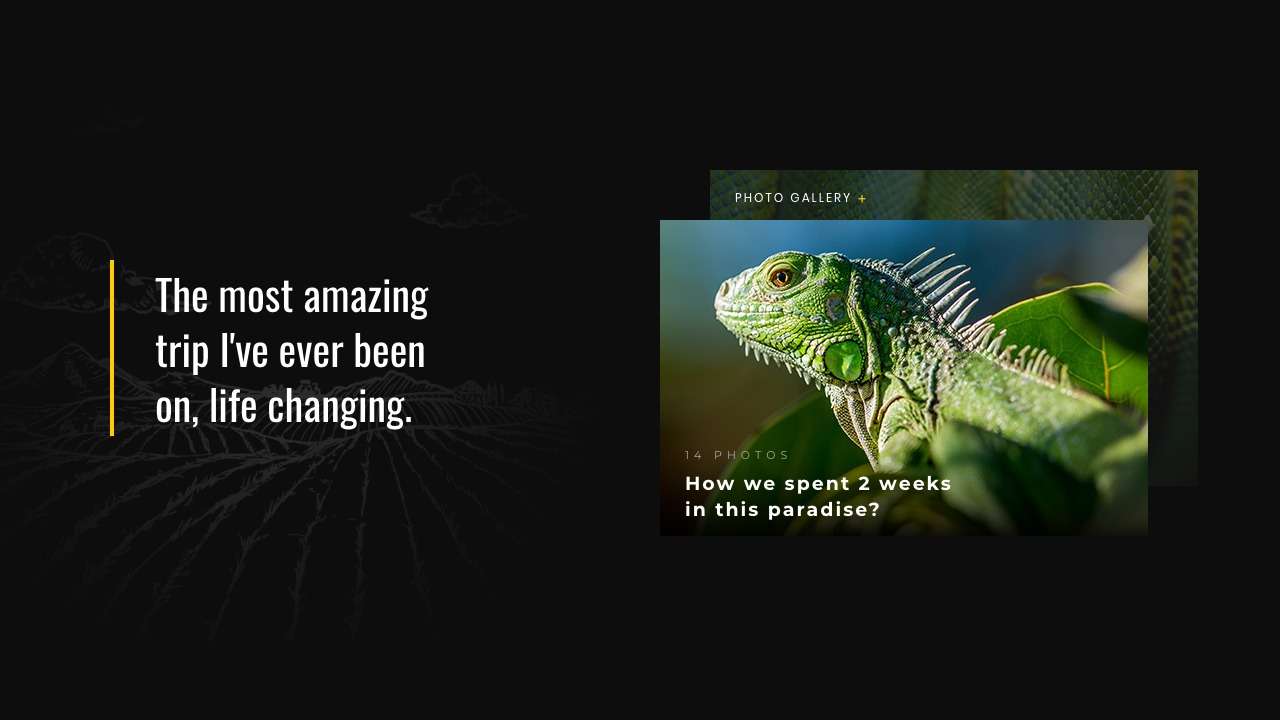 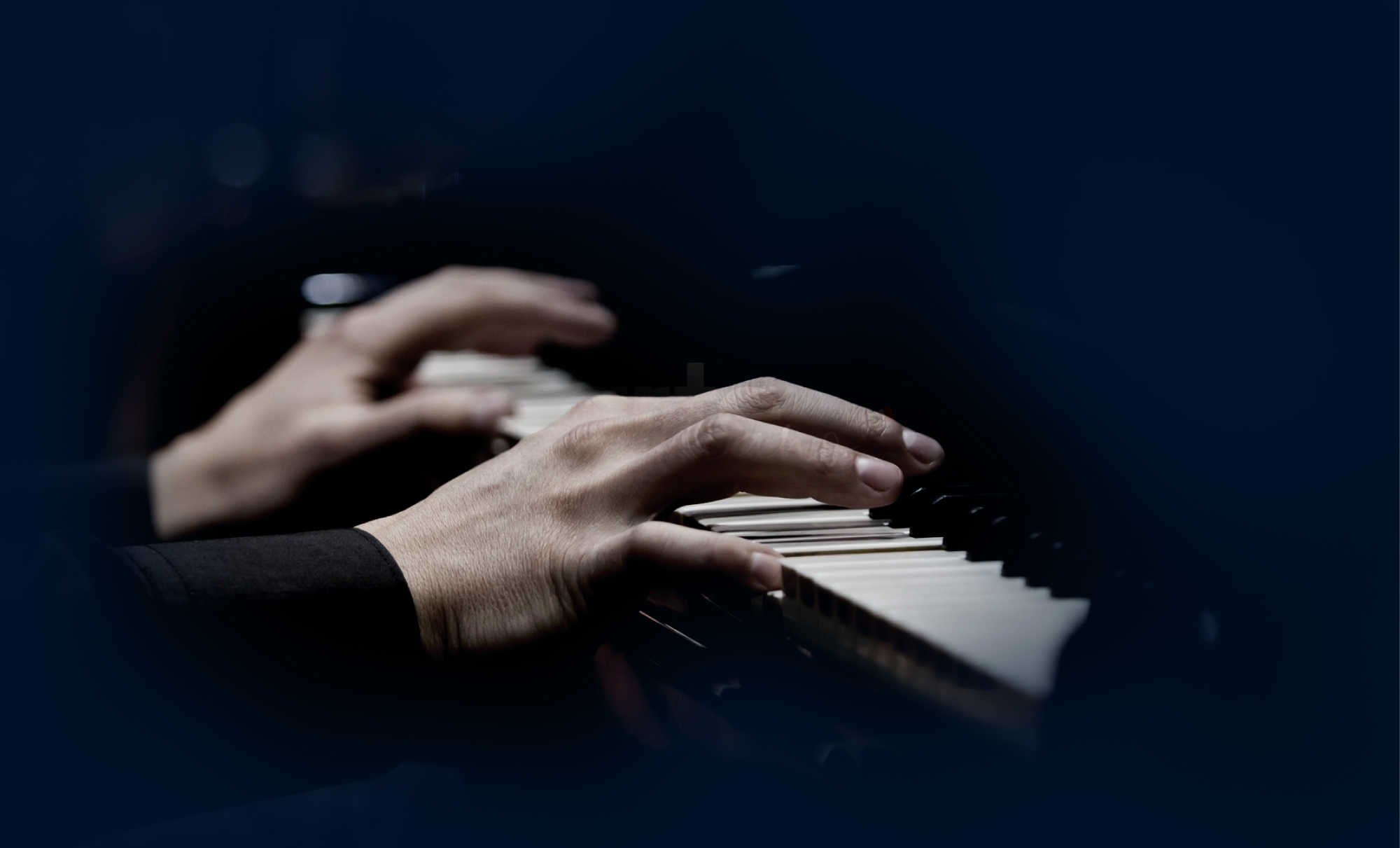 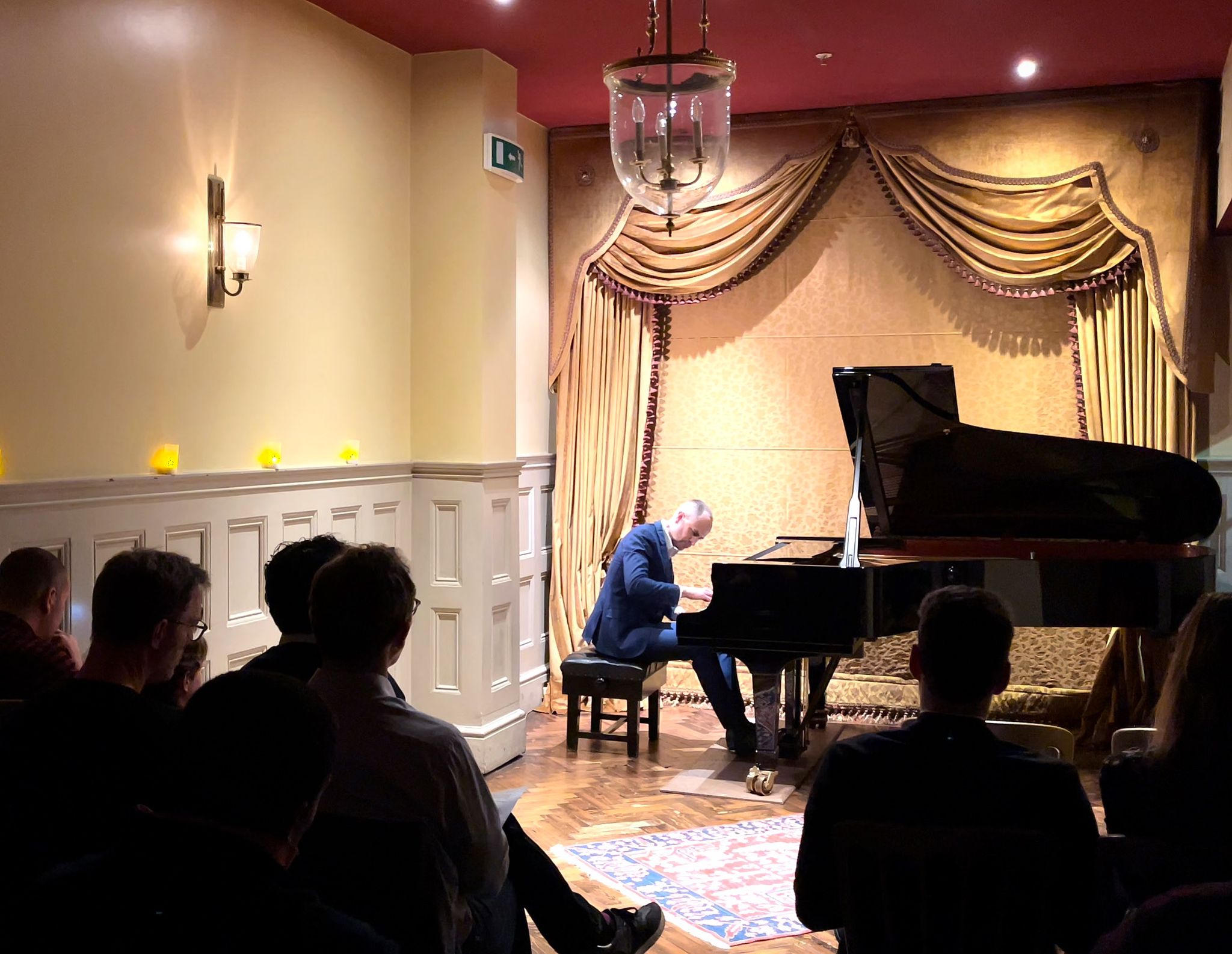 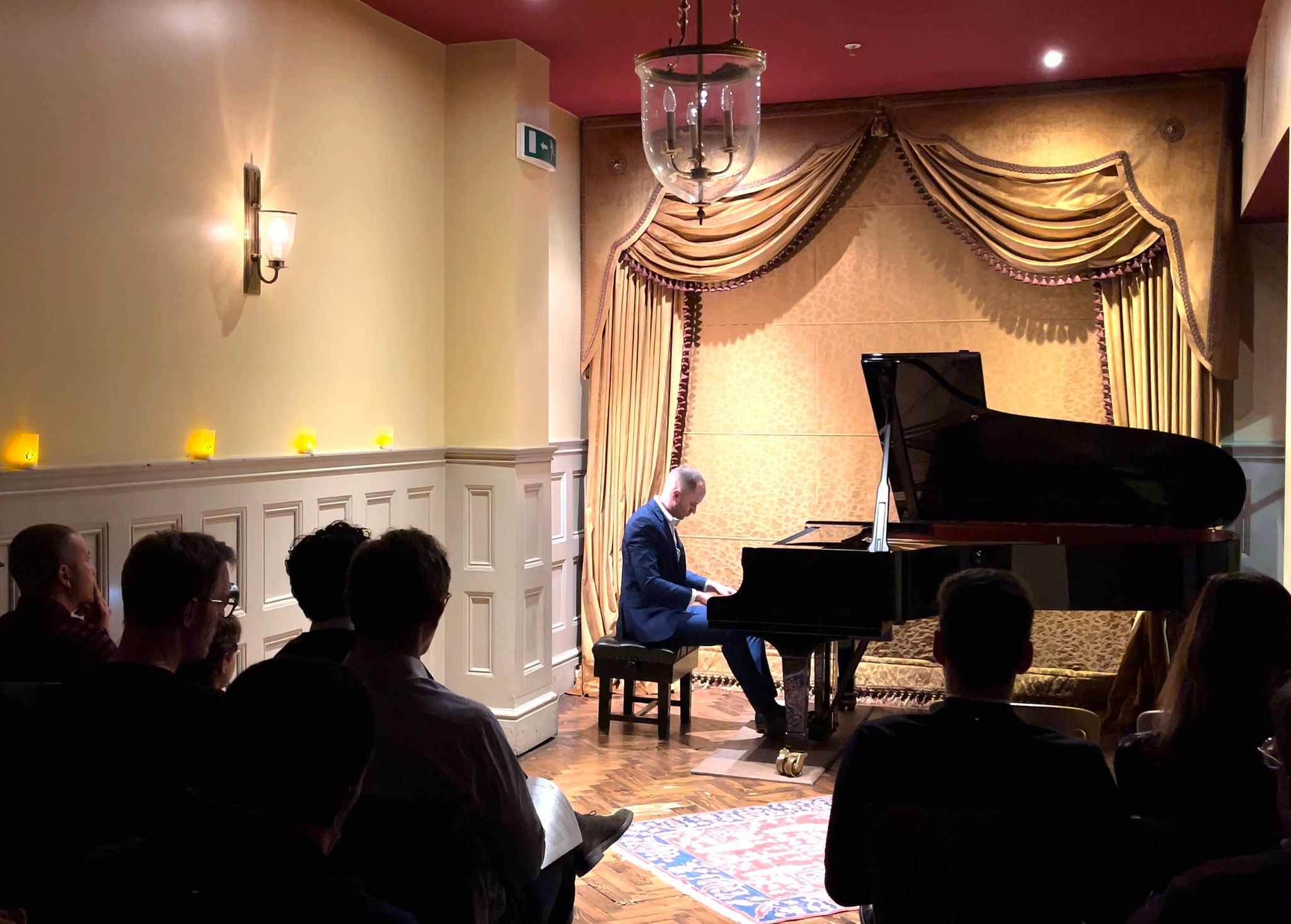 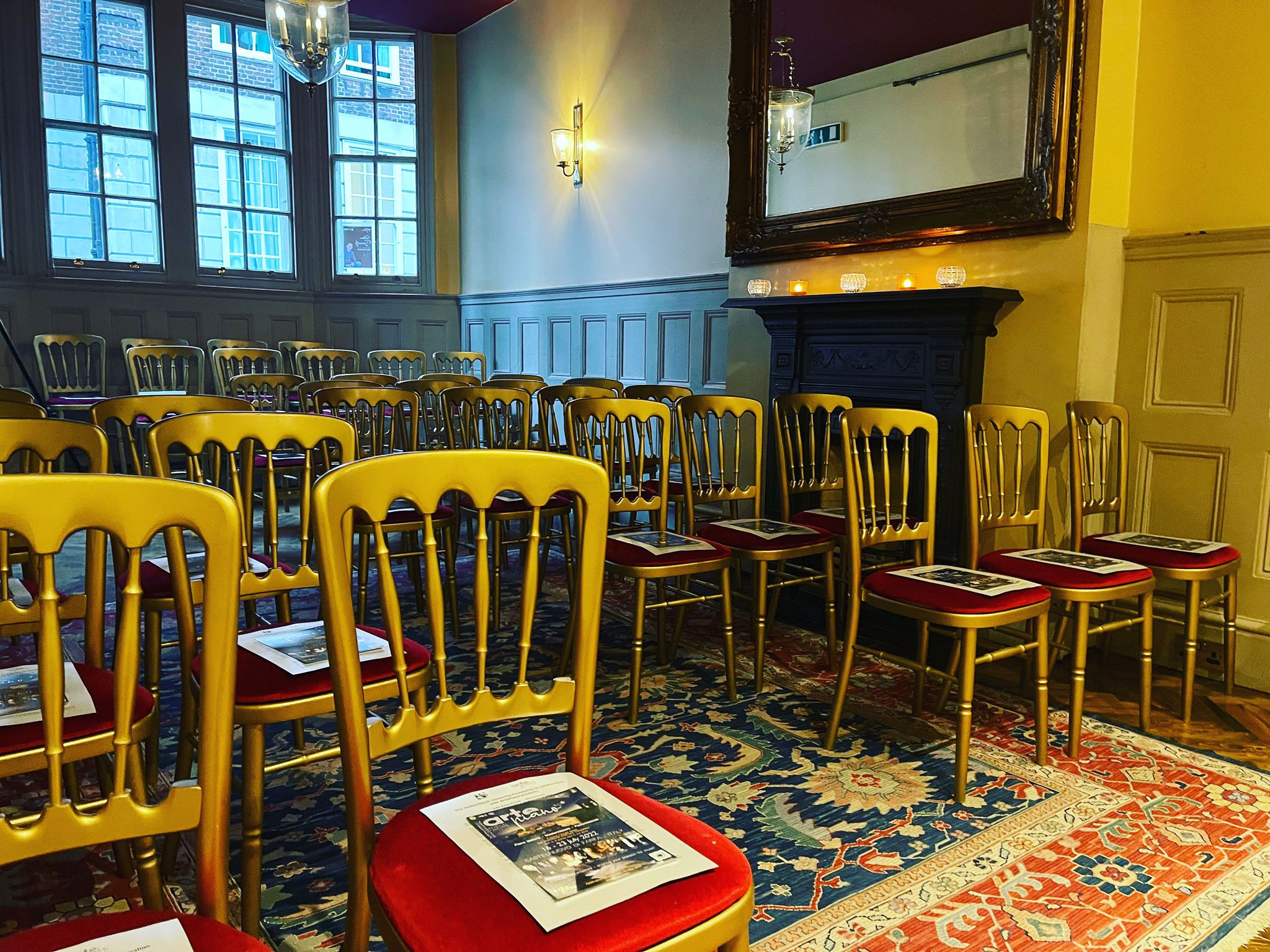 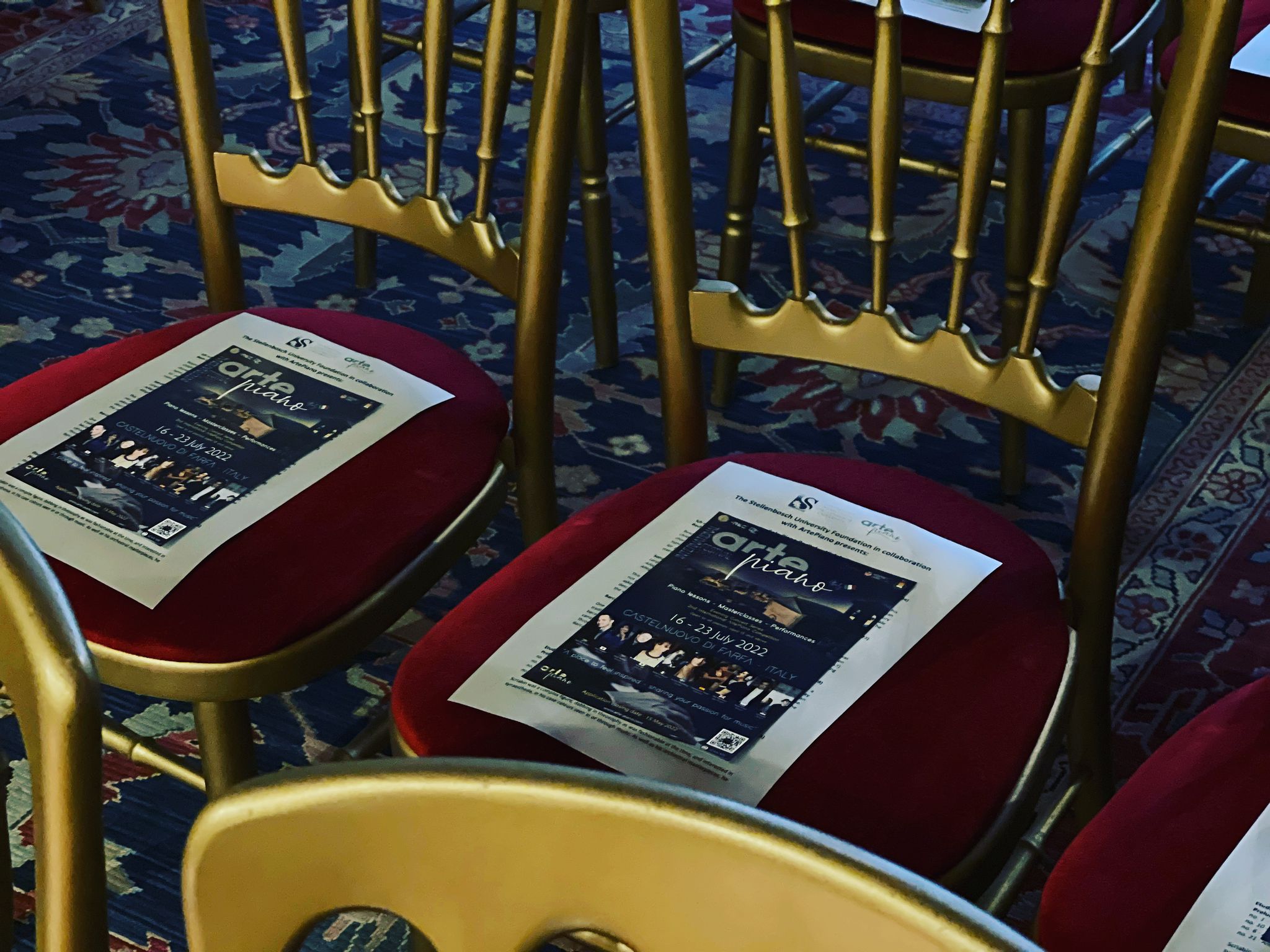 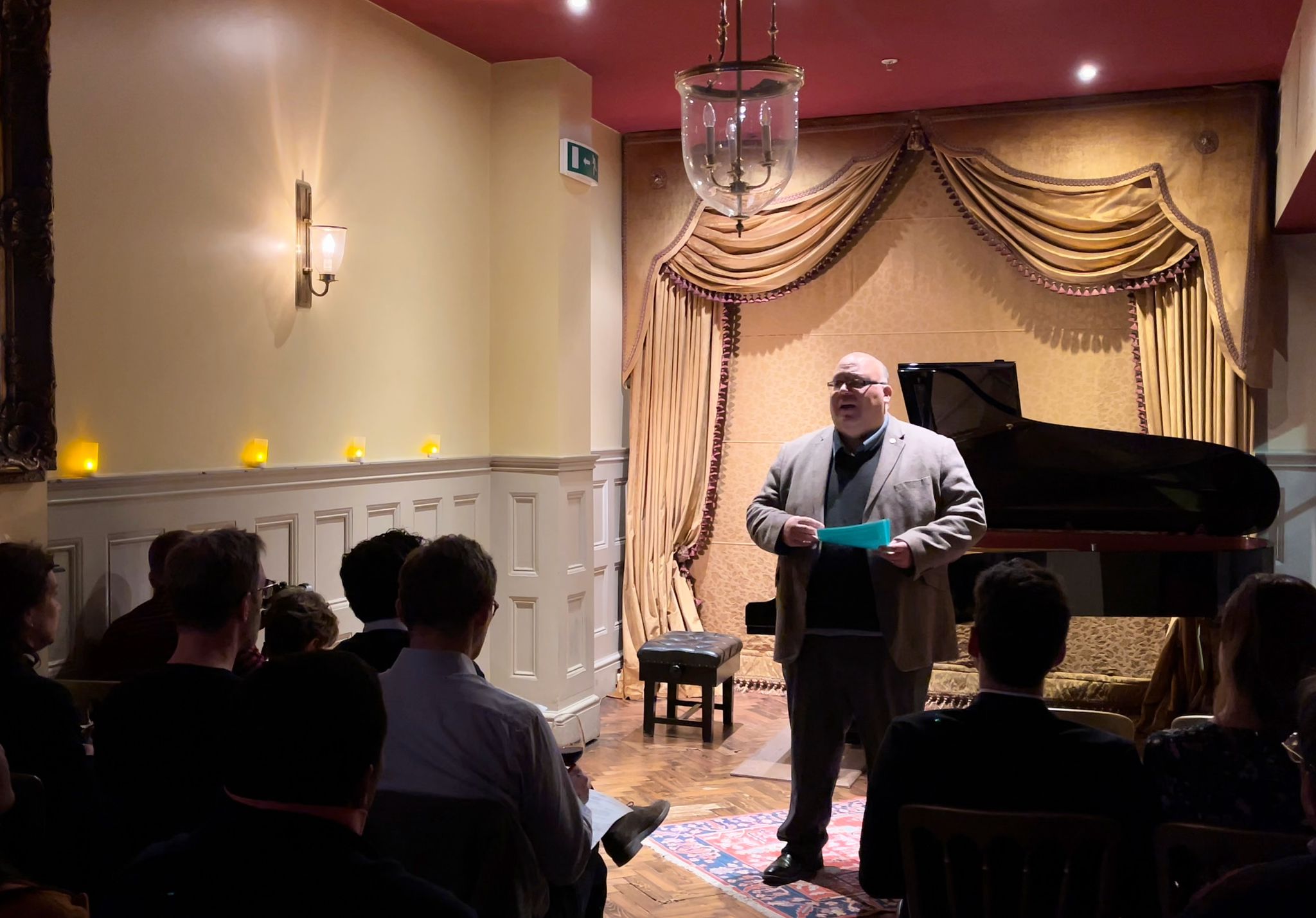 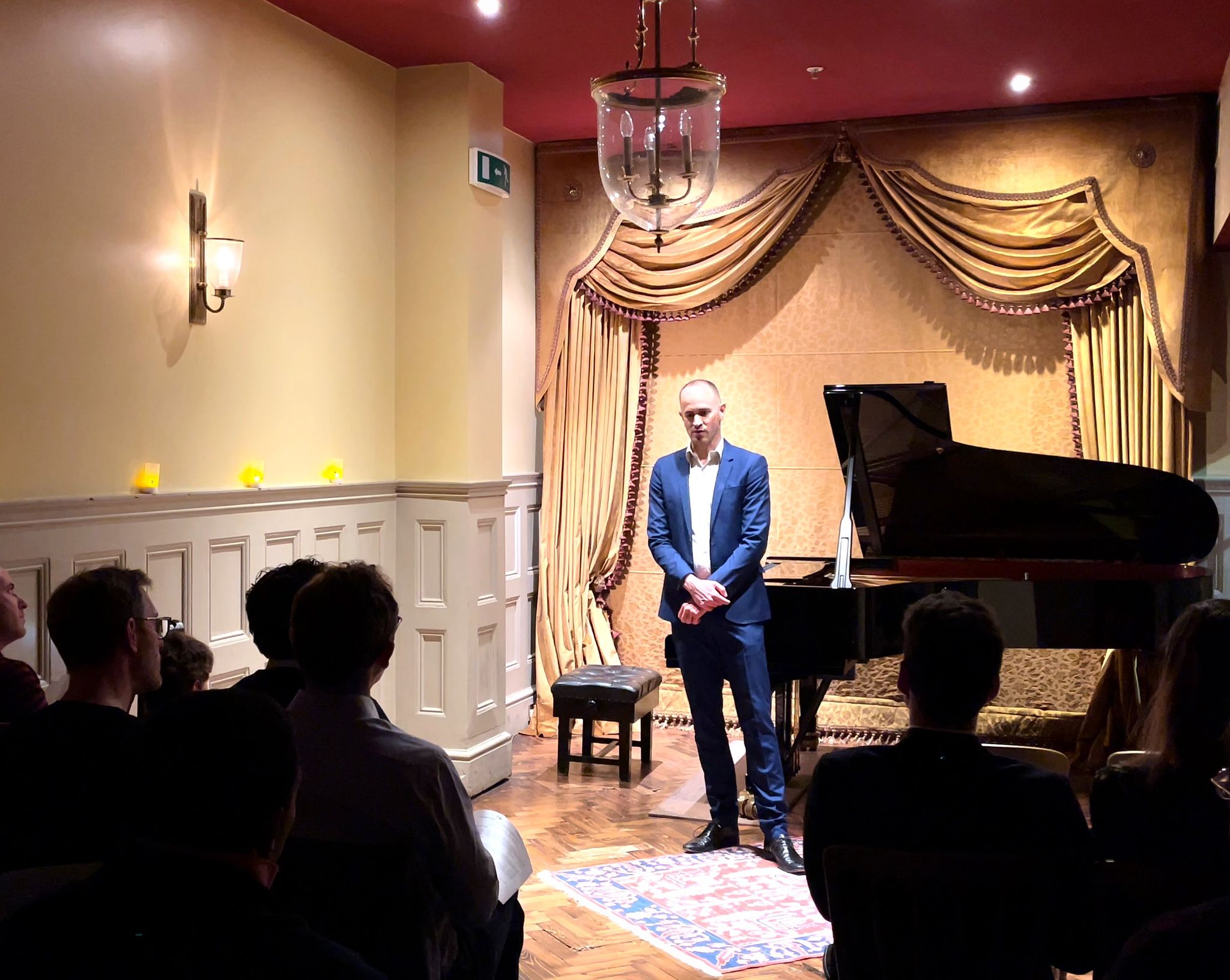 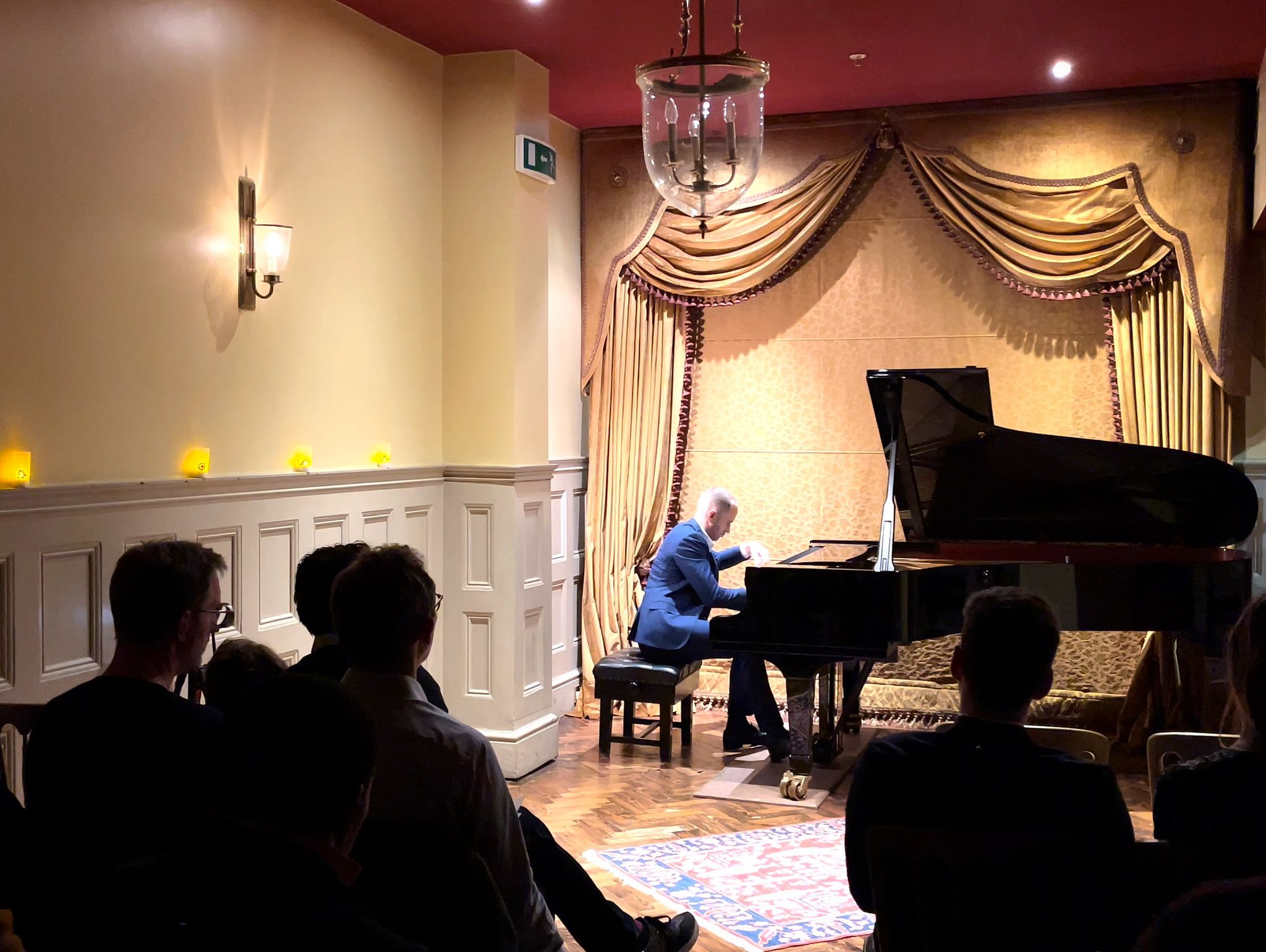 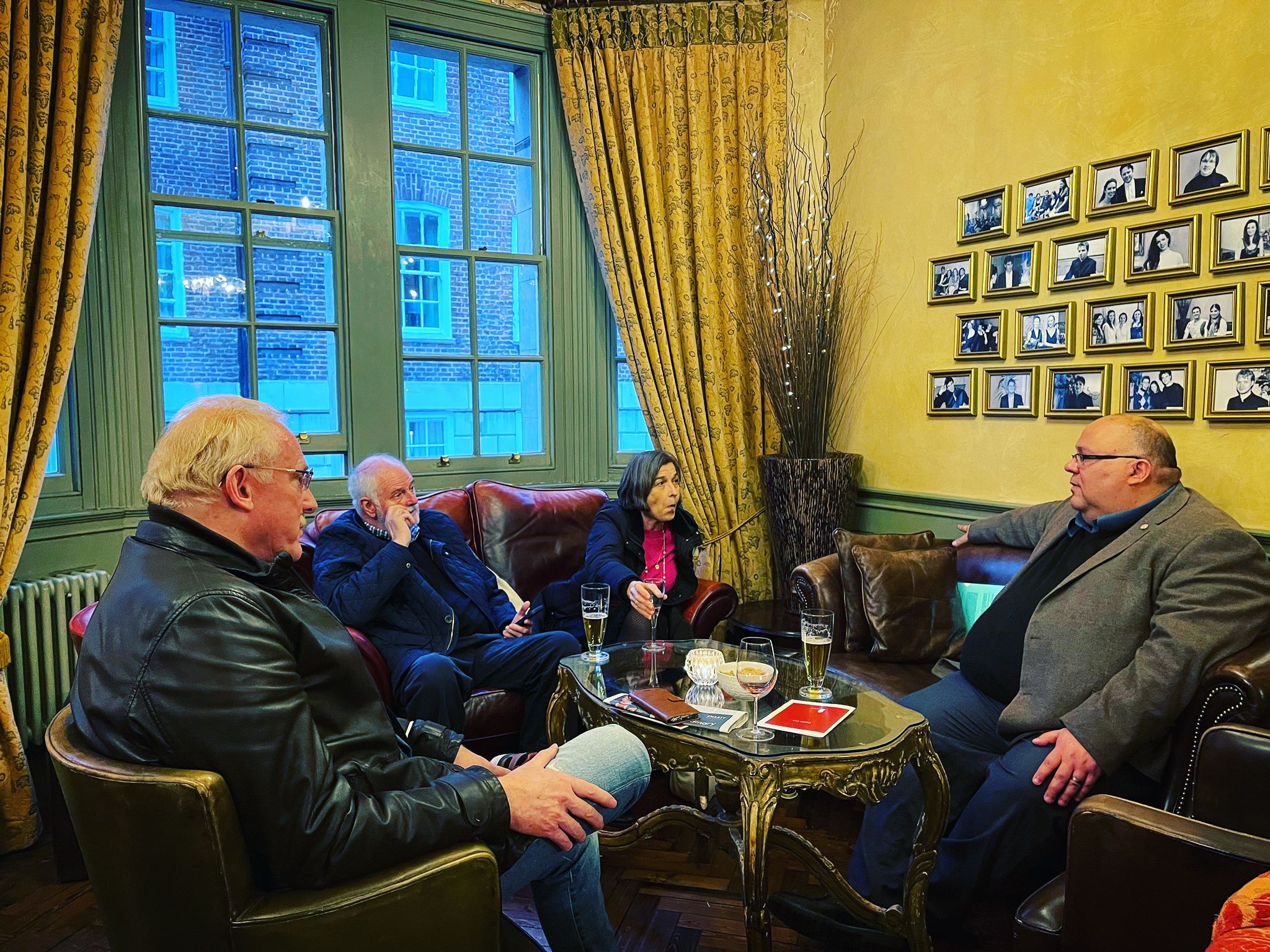 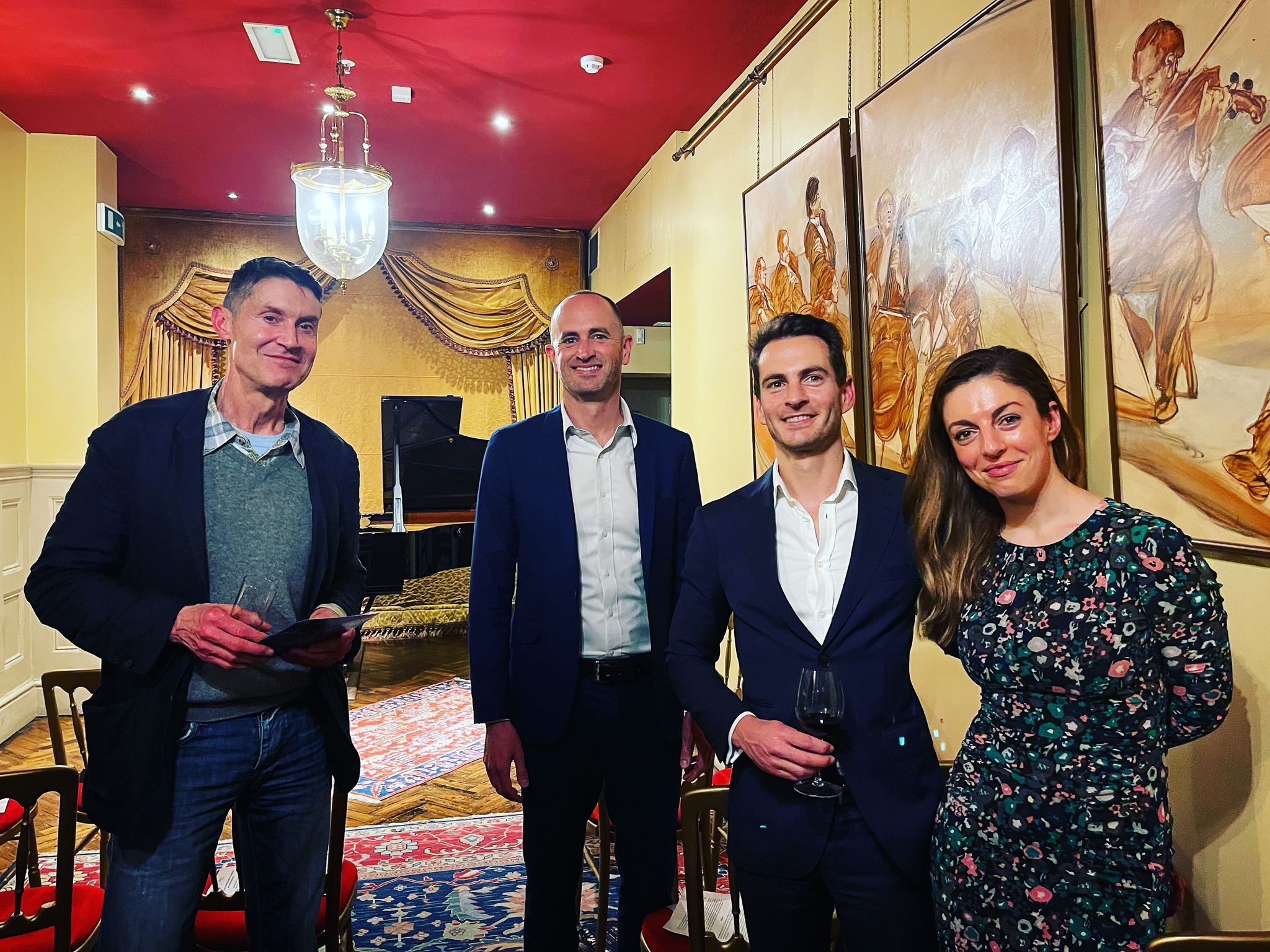 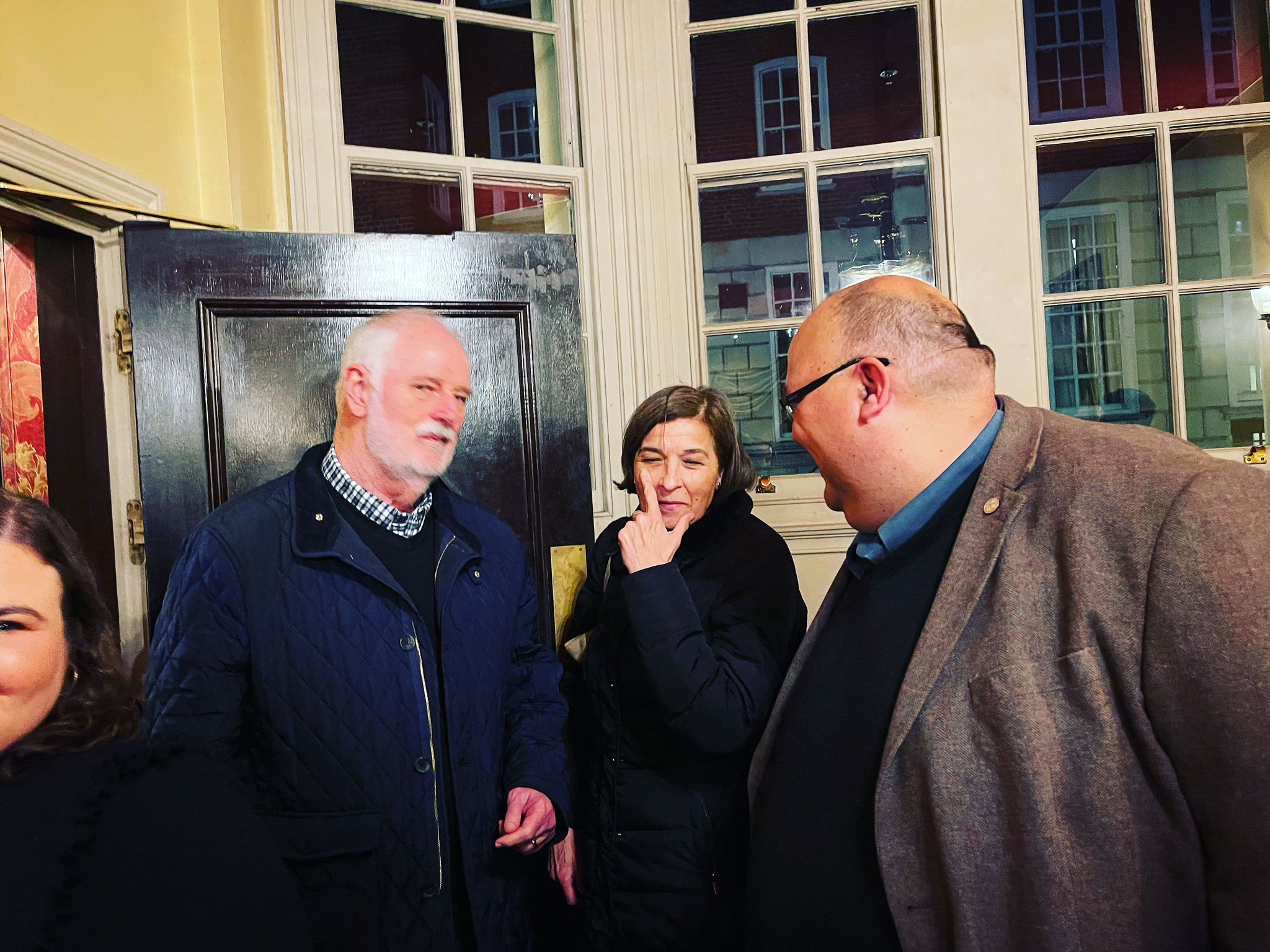 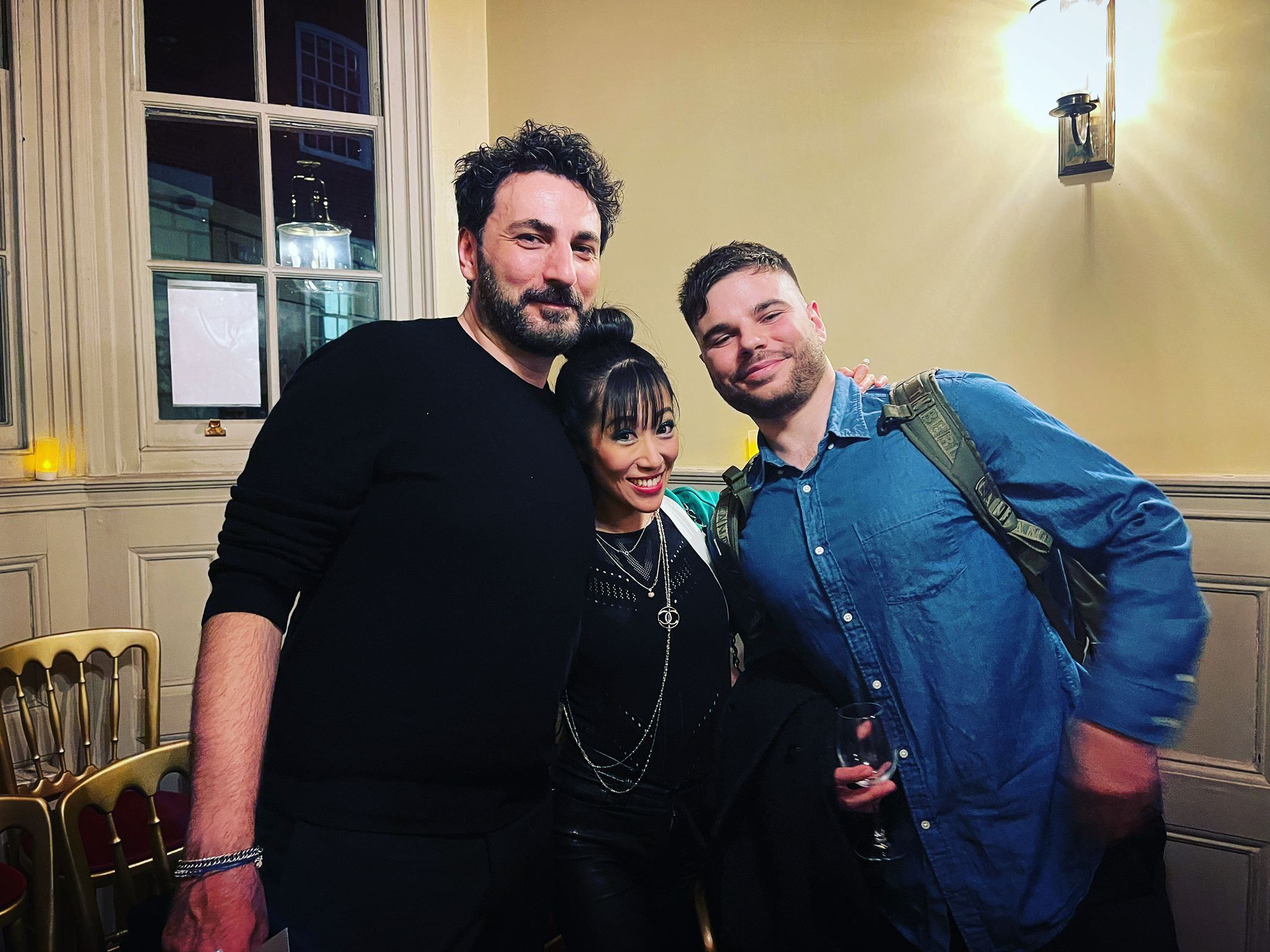 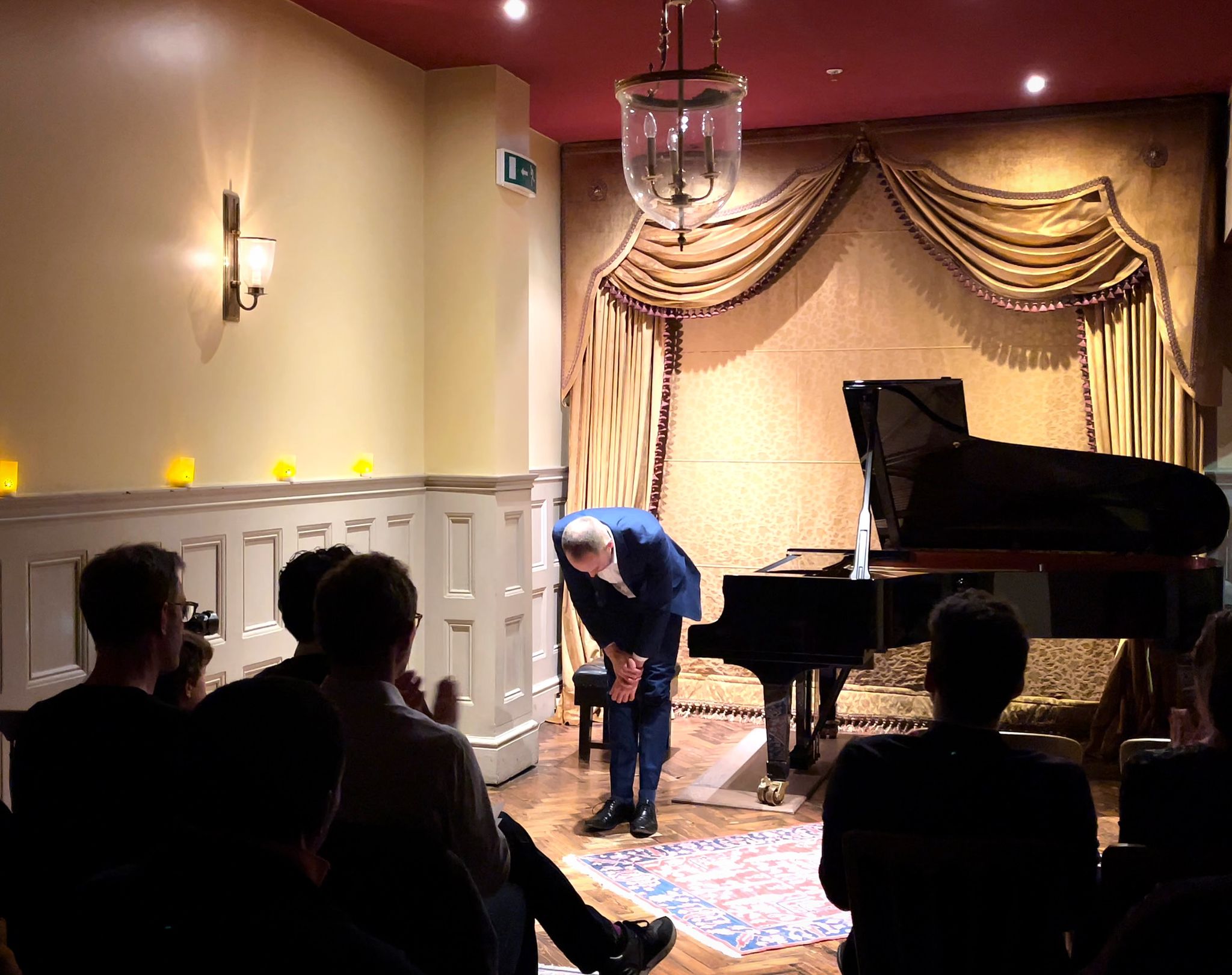 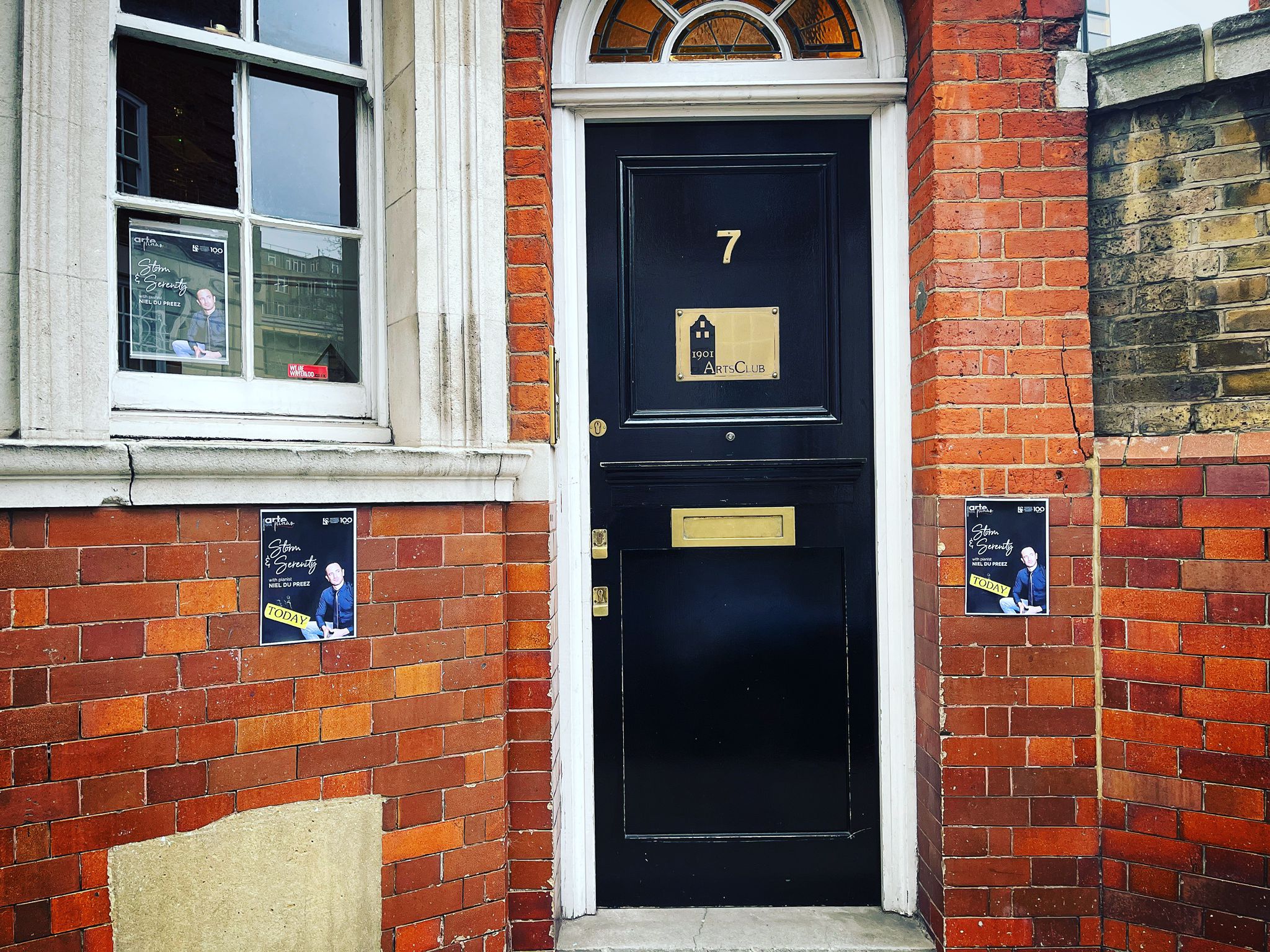 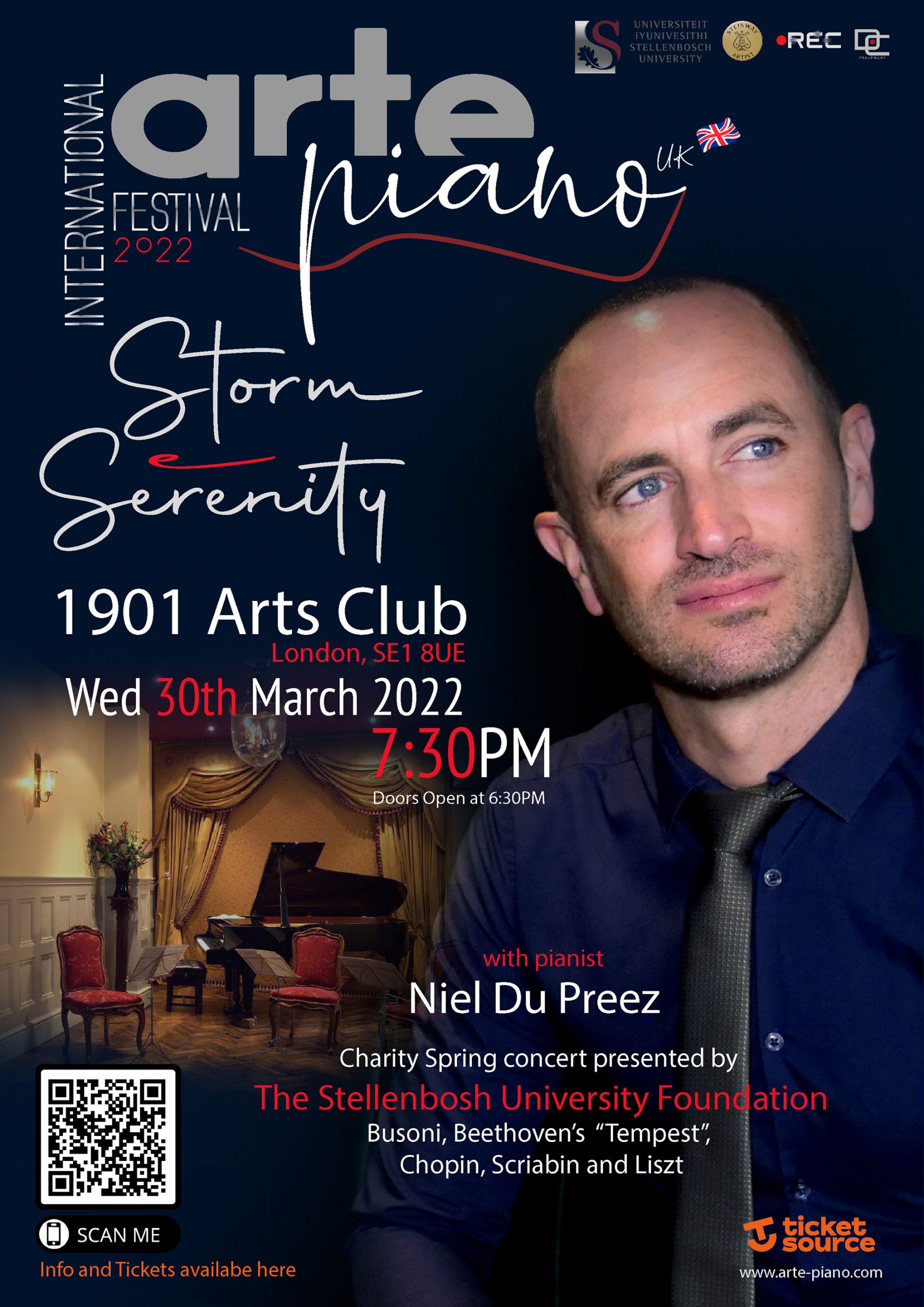 Busoni was an Italian virtuoso pianist, composer and writer, steeped in the works of J. S Bach since his childhood. Busoni helped further the Bach revival started by Felix Mendelssohn. The original organ chorale was written in Bach’s Weimar years (1708 – 1717). It was based on Agricola’s 16th century hymn, which depicting a doubting man who clings to Christ’s words. Busoni transcribed the chorale for piano in a chamber music style, presenting a considerable challenge to the performer. The transcription is in part Busoni’s interpretation, but it reflects Bach’s original.

This is Beethoven’s only sonata in D minor. As with some other of Beethoven’s works, the title was not given by him. It is supposed to refer to an allusion Beethoven made to Shakespeare’s play when asked to explain the first movement of the sonata. The Austrian composer Carl Czerny (1791 – 1857) described he sonata as “perfect.”  It is an intensely romantic piece, seen by some scholars as making the start of Beethoven’s second period leading to even grander works.

One of Chopin’s last major works, the Barcarole’s form echoes the gently rocking rhythms of a traditional Venetian gondolier’s folksong. The piece is romantic and wistful, demanding to play because of the long reaches above the octave. The soaring climax might depict a storm on a Venetian canal. Maurice Ravel wrote: “Chopin was not content merely to revolutionize piano technique. Through his brilliant passages one perceives profound, enchanting poetry and intense despair…. The Barcarolle is the synthesis of the expressive and sumptuous art of this great Slav.”

Scriabin was a complex figure, dabbing in theosophy as was fashionable at the time, and interested in synaesthesia, in his case colours seen in or through music. As well as his orchestral masterpieces, he wrote extensively for the piano throughout his career, producing works of great emotional power as well as of considerable difficulty for the performer. Op. 2 no. 1 was written at the age of just 15. Op. 11 was composed between 1888 and 1896 and shows his development and range as a composer. They are from the period before Scriabin’s style became more atonal.

Liszt is another towering composer and supreme piano virtuoso of the 19th century, whose works remain demanding. This piece, from his Années de pèlerinage Bk 1, was inspired in part by Senacour’s novel – then very popular – about a young man enthralled by the splendor and power of nature, and in part by Liszt’s own travels in Switzerland. The first part in its chromatic meandering evokes the listlessness and ennui of the hero. The middle section begins angelically, recalling how naively and simply his travels began. Then trouble appears, with the turmoil of octaves everywhere. In the final section the main theme (descending scale motive) emerges harmonized as a melody of warmth and consolation, leading to an exalting climax, with hints of the intensity of the emotion experienced.