Bulgarian pianist Pavle Krstic (1998) has been praised for his “individuality, sensitivity, lyricism, dramatic and expressive” playing. He currently resides in Austria where he is a student of Prof. Pavel Gililov at the Mozarteum University in Salzburg. He made his orchestral debut at the age of 10and since he was 12 he has given numerous solo piano recitals at major events in more than 20 countries. His most significant orchestral appearance was the performance of both the Chopin concerti at the Kolarac Concert Hall with the Ansambl MO Stanislav Binicki Orchestra under the conductor Pavle Medakovic. He has also performed with the National Philharmonic Orchestra of the Ukraine, the Bacau Philharmonic Orchestra, and the Vojvodina Symphony Orchestra amongst others. As a chamber musician he has collaborated with musicians such as Fedor Rudin, Irena Josifoska, Yukiko Uno and Petar Pejcic. He has participated in numerous music festivals which include the Vienna Young Pianists Festival, the Neuhaus Festival in Moscow, the Next Generation Festival in Switzerland, and the Busoni Piano Festival. In 2016 Pavle received the ArtLink – Société Générale Most Promising Young Music Artist Award which lead to the release of his first CD. 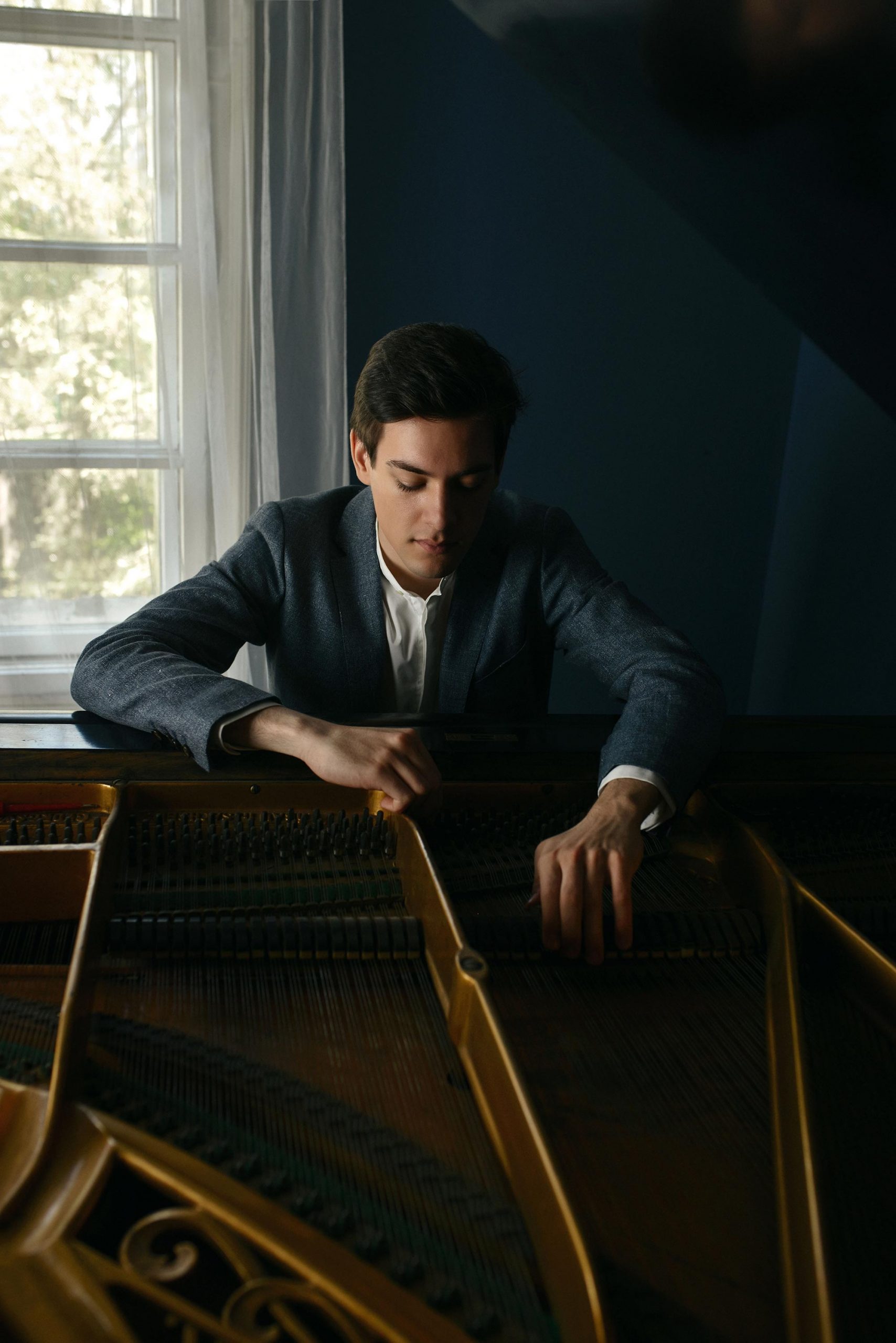 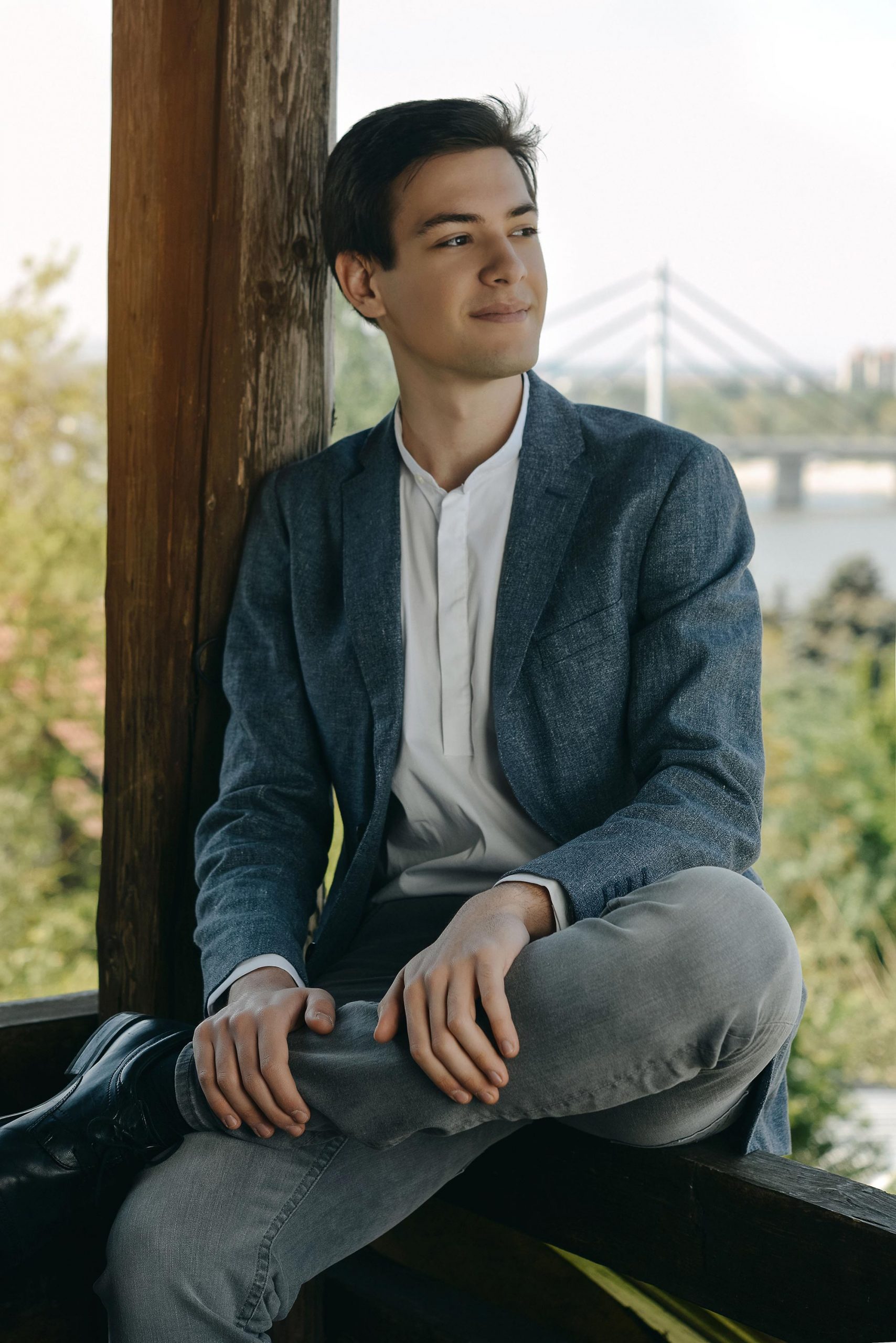 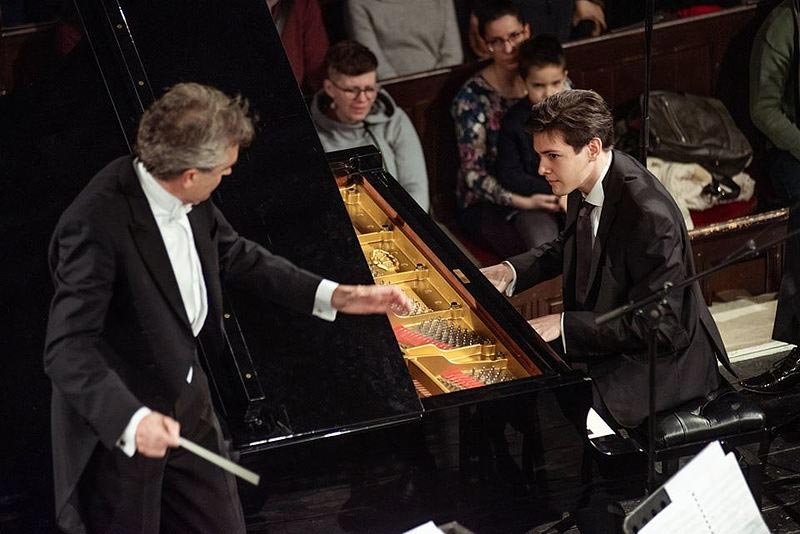 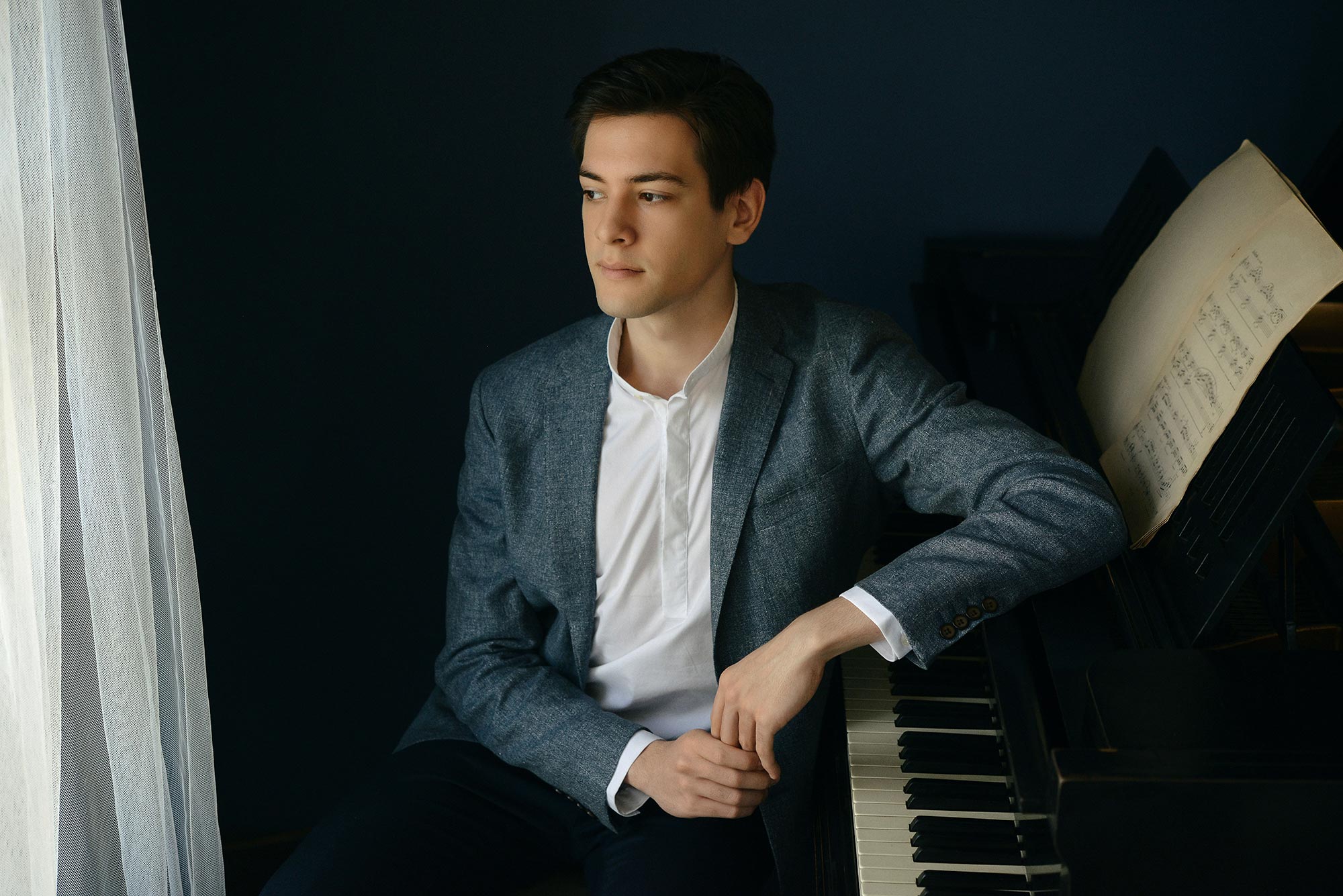 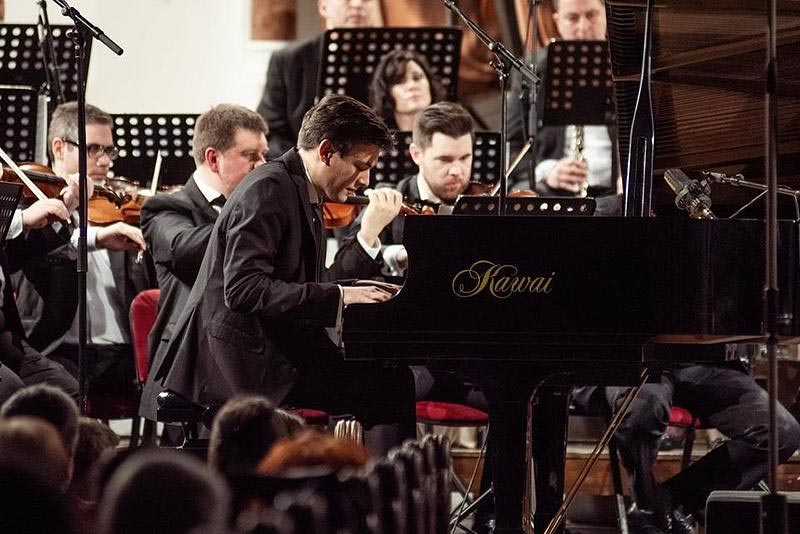