Mark Nixon is a graduate of the Amsterdam Conservatory, the Guildhall School of Music and Drama in London, the University of Cape Town and UNISA. His teachers have included Laura Searle, Lamar Crowson, Håkon Austbø, Graham Johnson and Andrew Ball. From 2000 – 2002 he was the Anthony Saltmarsh Junior Fellow at the Royal College of Music. Mark has received many prestigious awards, including first prizes in the Adolph Hallis Piano Competition in 1994 and the Nederburg-UNISA National Piano Competition in 1998. He was awarded the SAMRO Scholarship for Pianists and the UNISA PJ Lemmer Scholarship for Performers. He was selected on three occasions a ‘Young Concert Artist’ of the National Federation of Music Societies in the United Kingdom (now known as ‘Making Music’). He has performed as concerto soloist with all the South African orchestras, the Rotterdam Philharmonic Orchestra and with several orchestras in England. As recitalist he has appeared extensively in South Africa, as well as at the Wigmore Hall, Purcell Room and Linbury Theatre Covent Garden in London and at numerous music societies across the UK. In 1999 he won the Guildhall School’s Schubert and Ireland Prizes and the accompanist’s prize in the English Singers and Speakers Union Song Competition in London. In 2006 he won the accompanist’s prize at the Great Elm Vocal Awards held at Wigmore Hall, London. Engagements have included concerts in Holland, France, Greece, China, Italy, the UK, the USA and many recital tours of South Africa with singers and instrumentalists. Also a dedicated and busy teacher, he lives in London where he is Head of Keyboard at King’s College School, Wimbledon and also teaches at the junior department of the Royal Academy of Music. In 2010 he released a CD of songs by Grieg, Wolf, Rachmaninov, Wilding and de Villiers in collaboration with the soprano Erica Eloff. In 2012 he launched a CD of works for solo piano by Liszt, Brahms and Debussy on Stringwise Records. He is a member of the Piano Week teaching faculty and has given masterclasses in China, Italy and in many venues in the UK on these courses. He recently travelled to the United States, where he taught and performed several concerts at the Universities of Akron and Youngstown in Ohio. In September 2019 he gave a weekend of masterclasses in Italy. He is artistic director of the Latimer Music Festival, an annual chamber music festival in the Chilterns, just outside London. 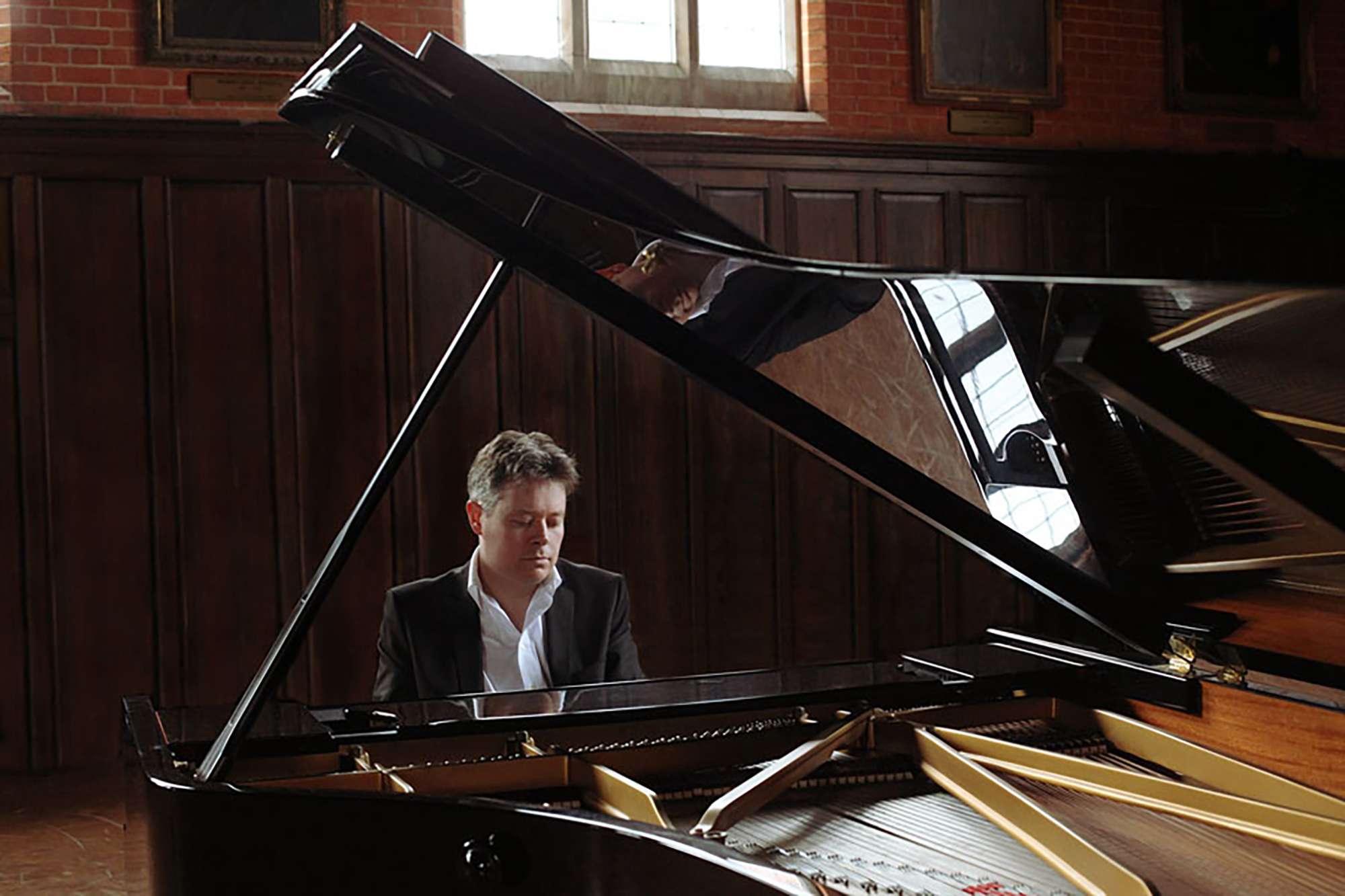 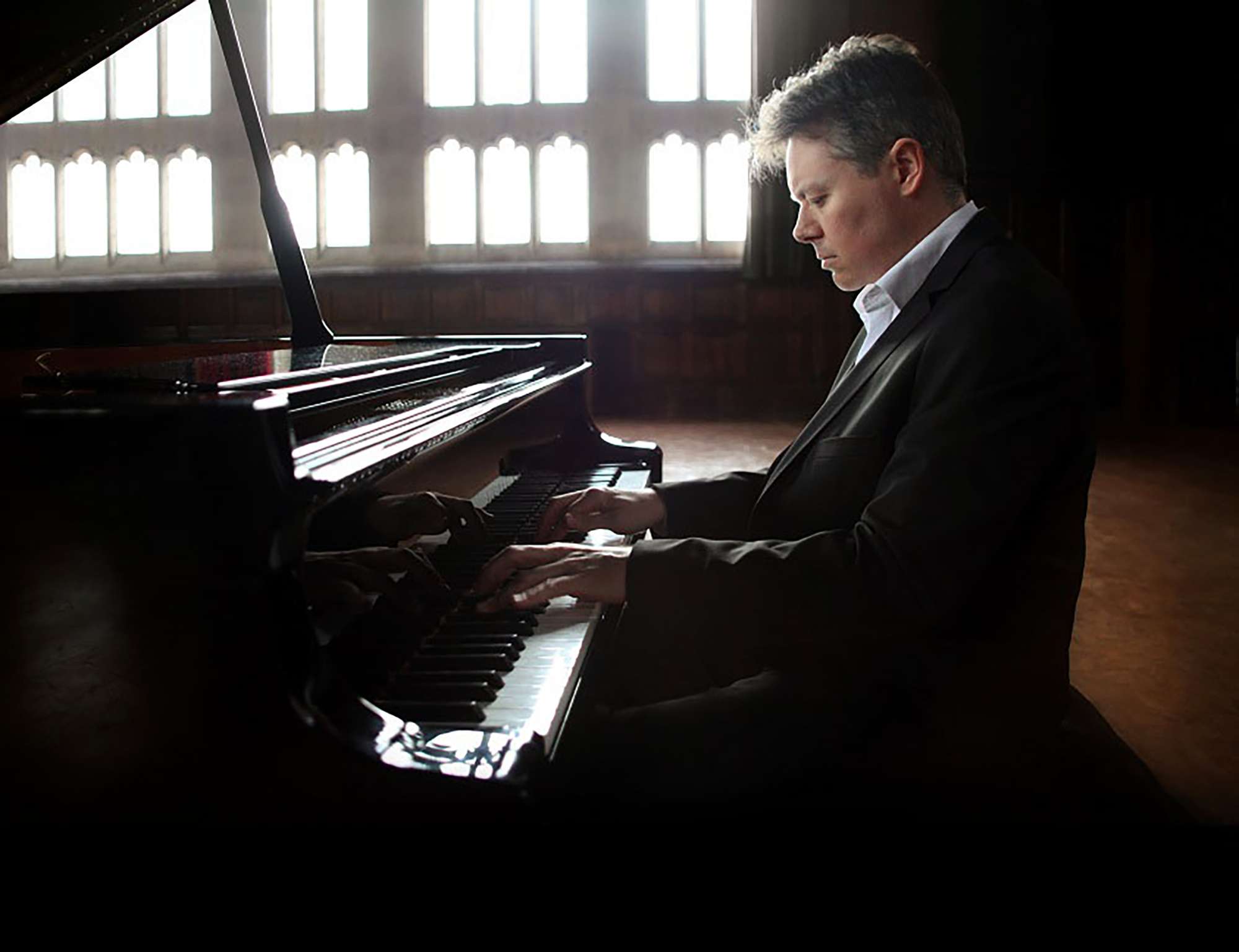 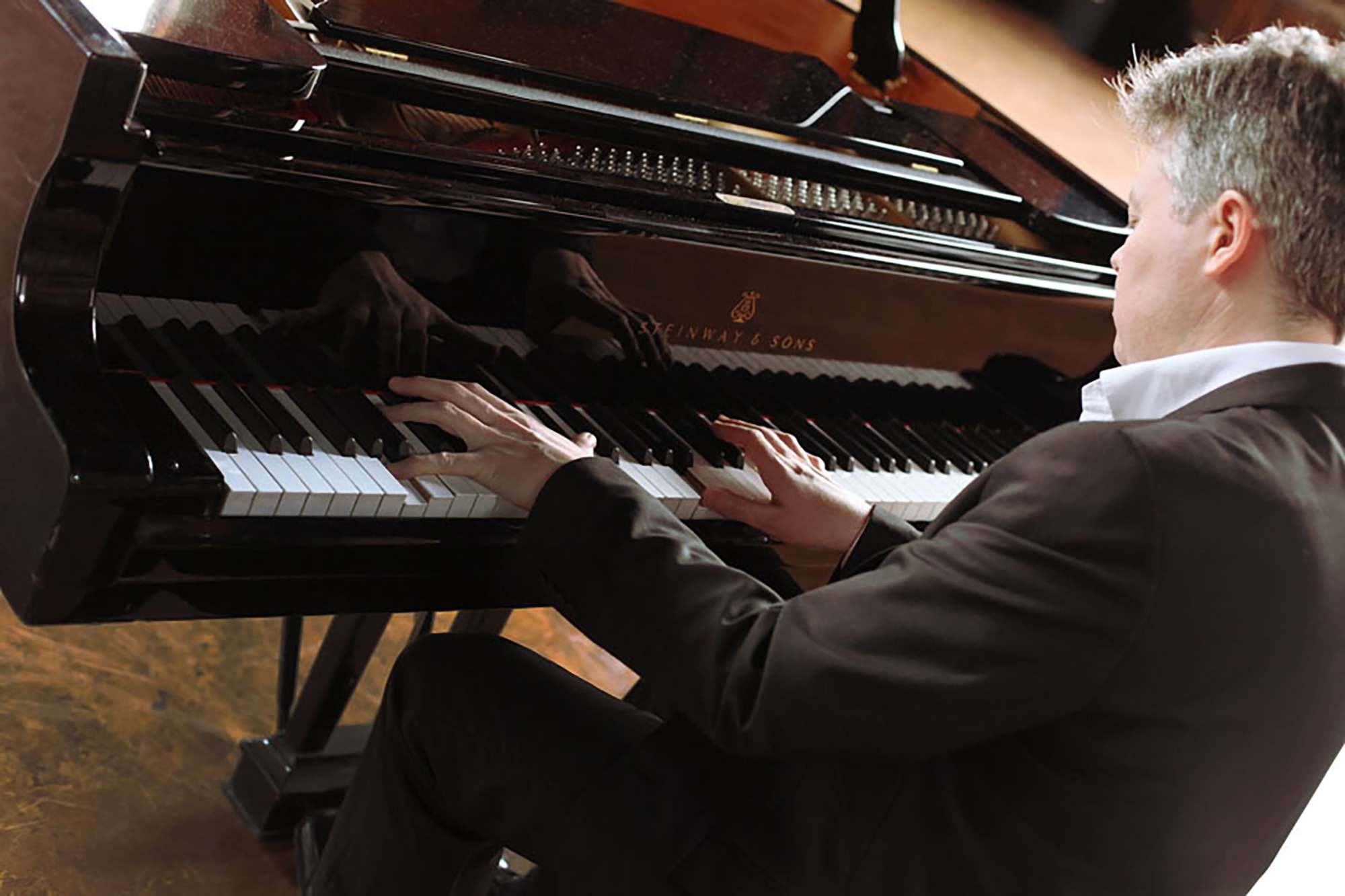