From 2004 LP Duo (with Sonja Lončar & Andrija Pavlovič) has experimented with the endless possibilities of performing on two pianos, while developing a new approach to contemporary piano music that combines classical elegance, jazz freedom and rock ‘n’ roll power. LP Duo has since become one of the most succesful duos, erasing the borders between a chamber ensemble and a rock band.

LP Duo started as classical trained musicians, but their research and work on different projects brought them somewhere in between classical and popular music. As solo musicians and piano duo they have won over 30 international awards and have performed all over Europe, America and Asia. LP Duo was announced as one of the eight best piano duos on the Globe at the biggest world competition Miami Dranoff Two pianos, Florida, 2008. They won the Bruno-Frey-Stiftung Musikpreis of the Landesakademie Ochsenhausen in Germany, which is usually awarded only to German citizens.

So far they have performed all over Europe, Asia, and the United States of America. In 2014 they made their debute at the Carnegie Hall in New York, and in 2015 they performed at the Kennedy Center in Washington DC. LP Duo gave premieres of more than 50 contemporary pieces, among which several world premieres. Their discography encompasses seven CDs published by Universal Music Group and Deutsche Grammophon among others. In addition to performing activities LP Duo compose music for theater, film, TV, dance choreography, visual art projects, popular music (alter-ego project called LP Elektro). They are co-founders of the pioneering art & science project Quantum Music (www.quantummusic.org) and inventors of new sound of Duality Hybrid Pianos.

Sonja Lončar is assistant professor of the Faculty of Music Belgrade and Andrija Pavlović is a lecturer at the Faculty of Technical Sciences Novi Sad. 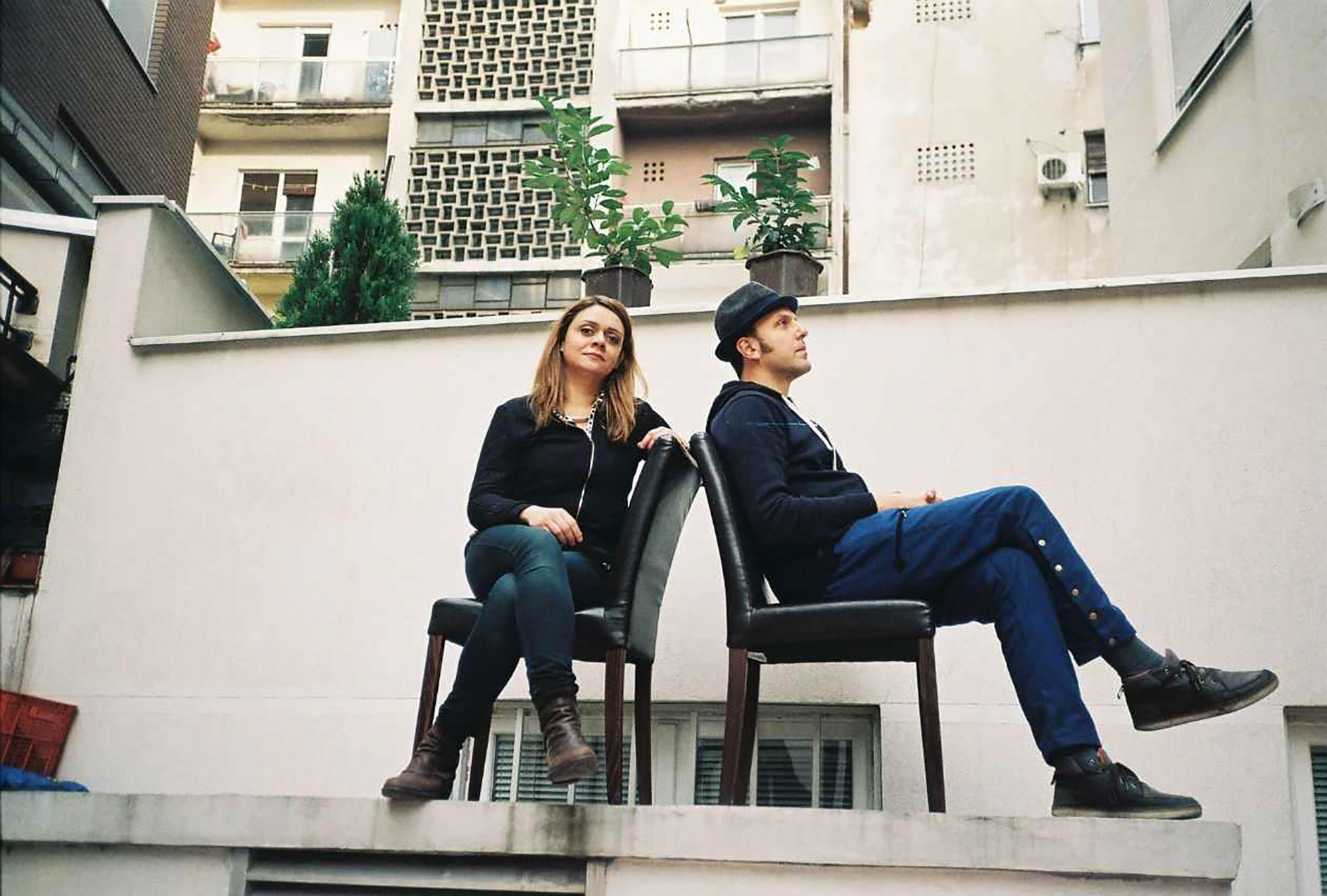 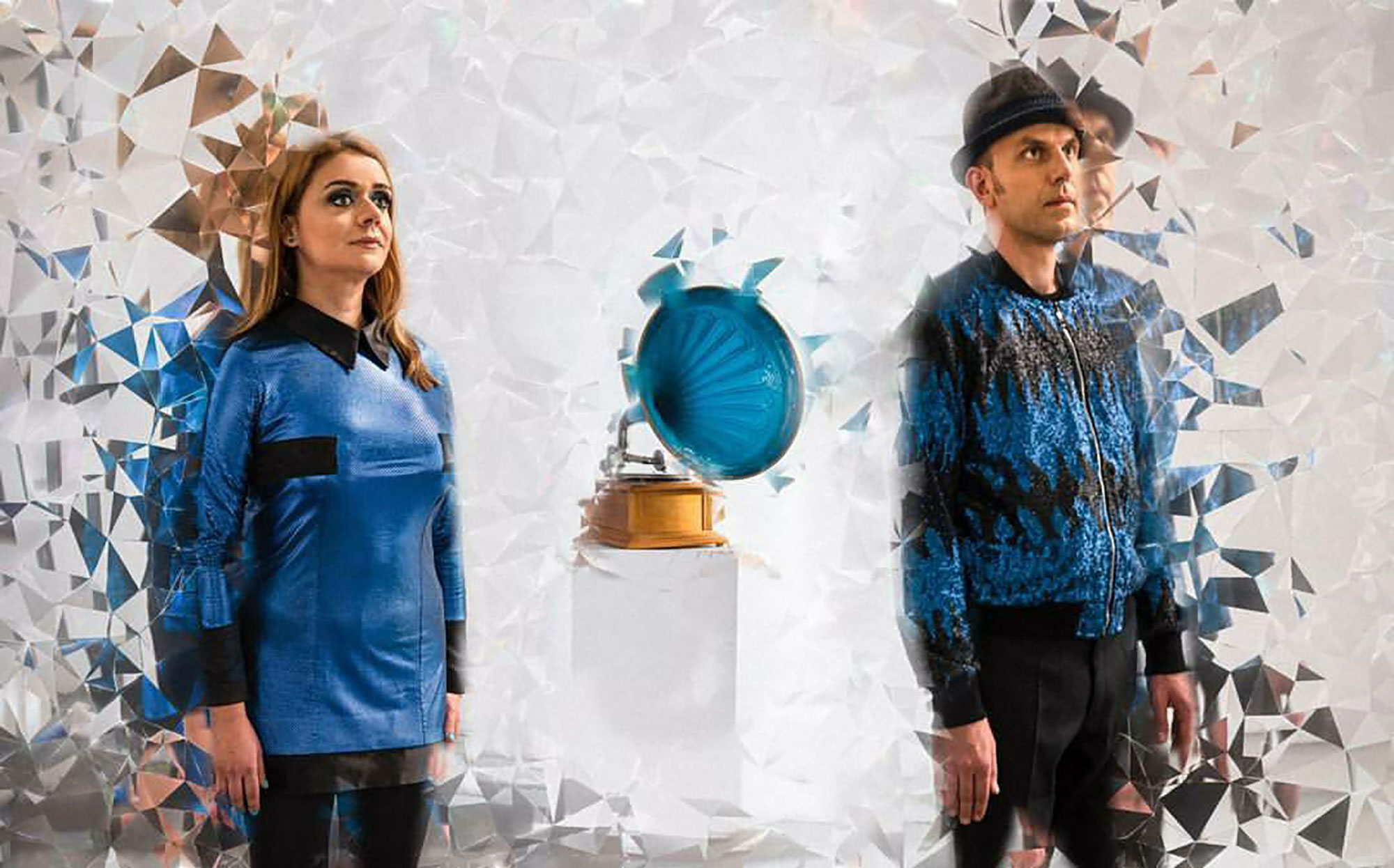 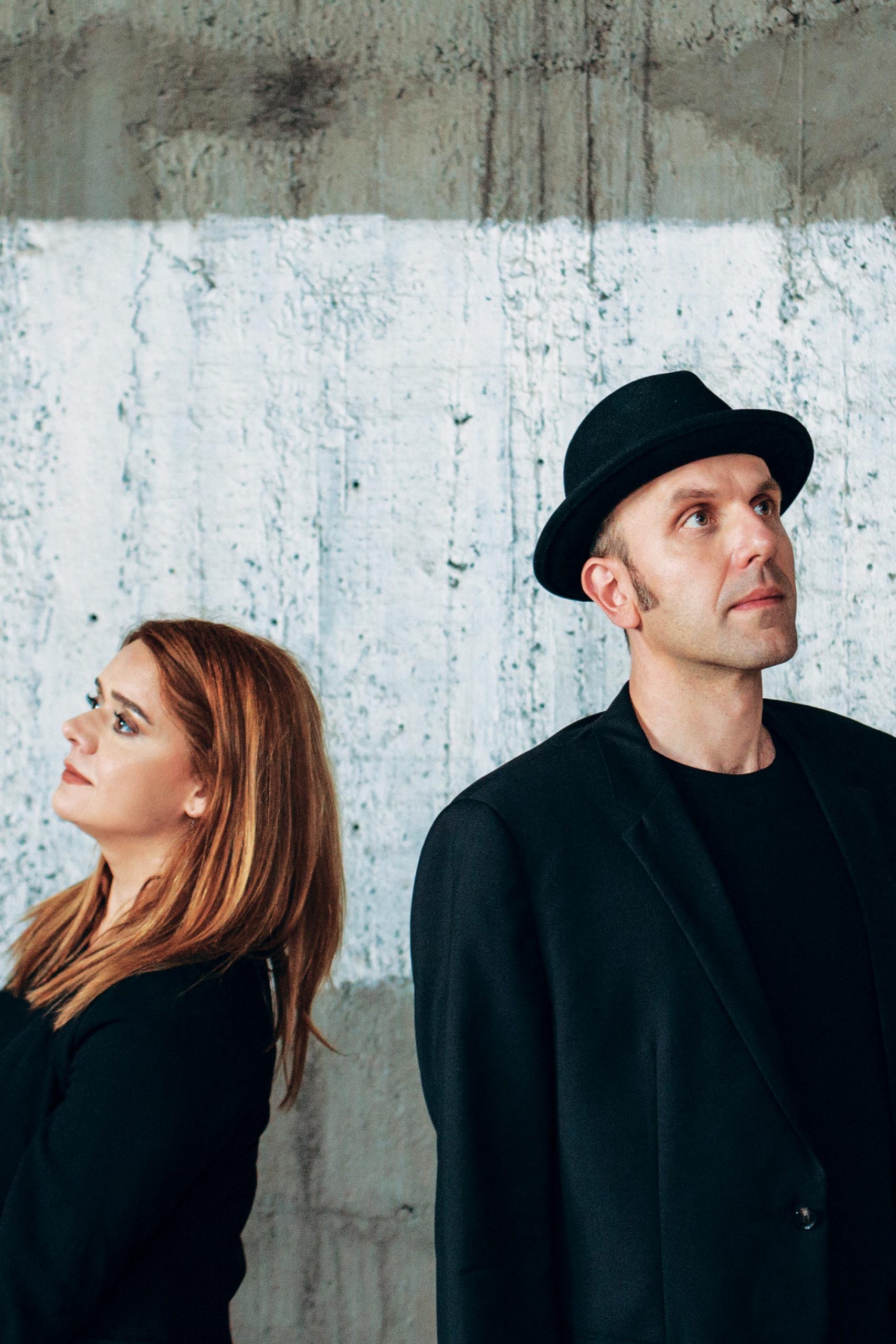 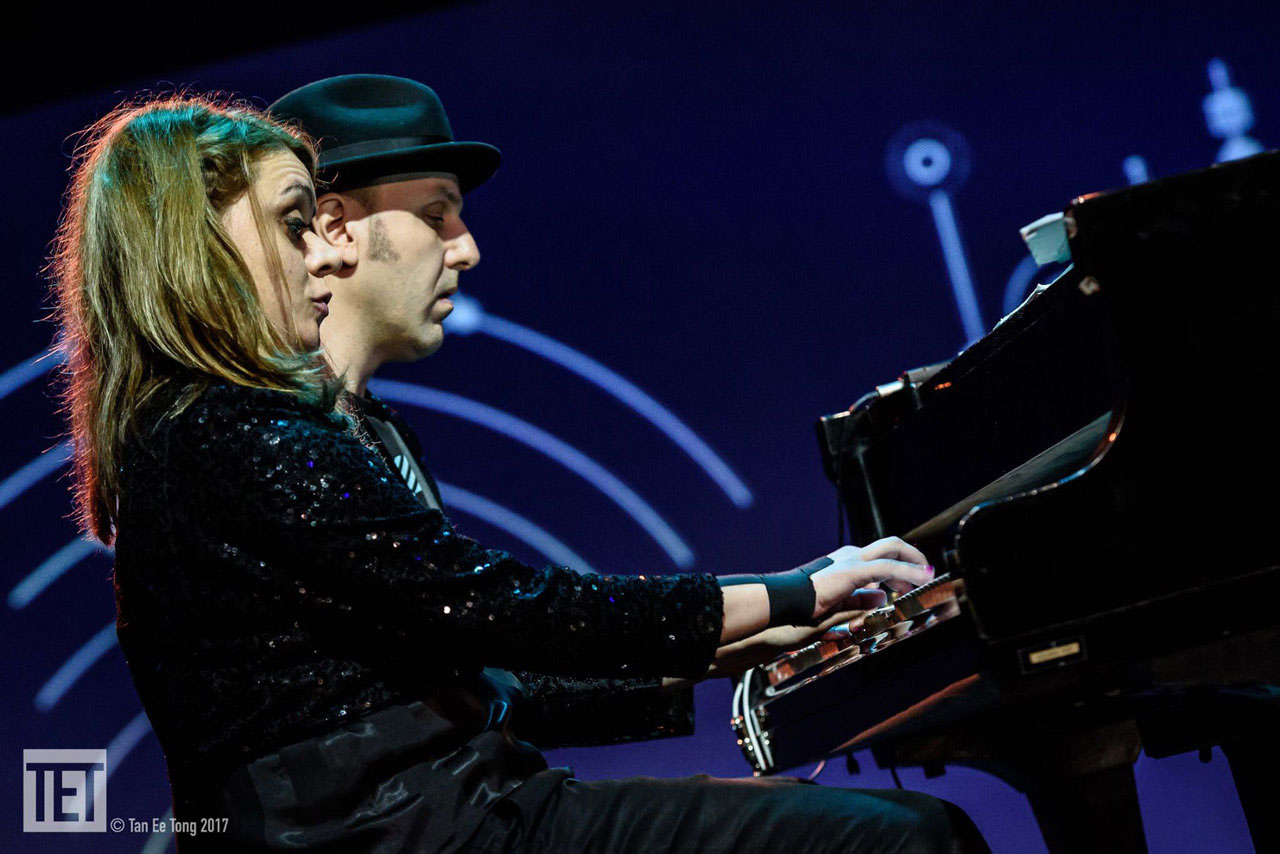