Kristin Malmborg is a cellist and chamber musician who has been working with among others the Royal Philharmonic Orchestra in Stockholm, Nordic Chamber Orchestra and Swedish Chamber Orchestra with which she also has made several tours with around Europe and the USA. She has also been a member of the Verbier Festival Orchestra in 2008-2009. In collaboration with her pianists Kristin is regularly performing duo-concerts all around Sweden, and as a member of different chamber music groups she has been performing mostly in Sweden but also in Canada, Poland, UK, Germany and Italy. As an artist or member of various chamber music group she as been invited to play on several music festivals, including Lövstabruk Chamber music festival, Sundsvall Chamber music festival, Örnsköldsvik Chamber music festival in Sweden, Montecatini piano music festival in Italy, Warsaw Autumn and Baltic Neopolis Festival in Poland. She started her studies at the Swedish Royal Academy of music 2002, continued her postgraduate studies in Stuttgart Musikhochschule and finished her studies with an artistic stage diploma at the Frederic Chopin Music Academy in Warsaw in 2007. Kristin Malmborg has always had a big passion for teaching and 2014 she founded the ”Östermalms Cello Academy” in Stockholm. She is currently playing on a cello made by Wojciech Topa and a bow made by Marcin Siwiec. 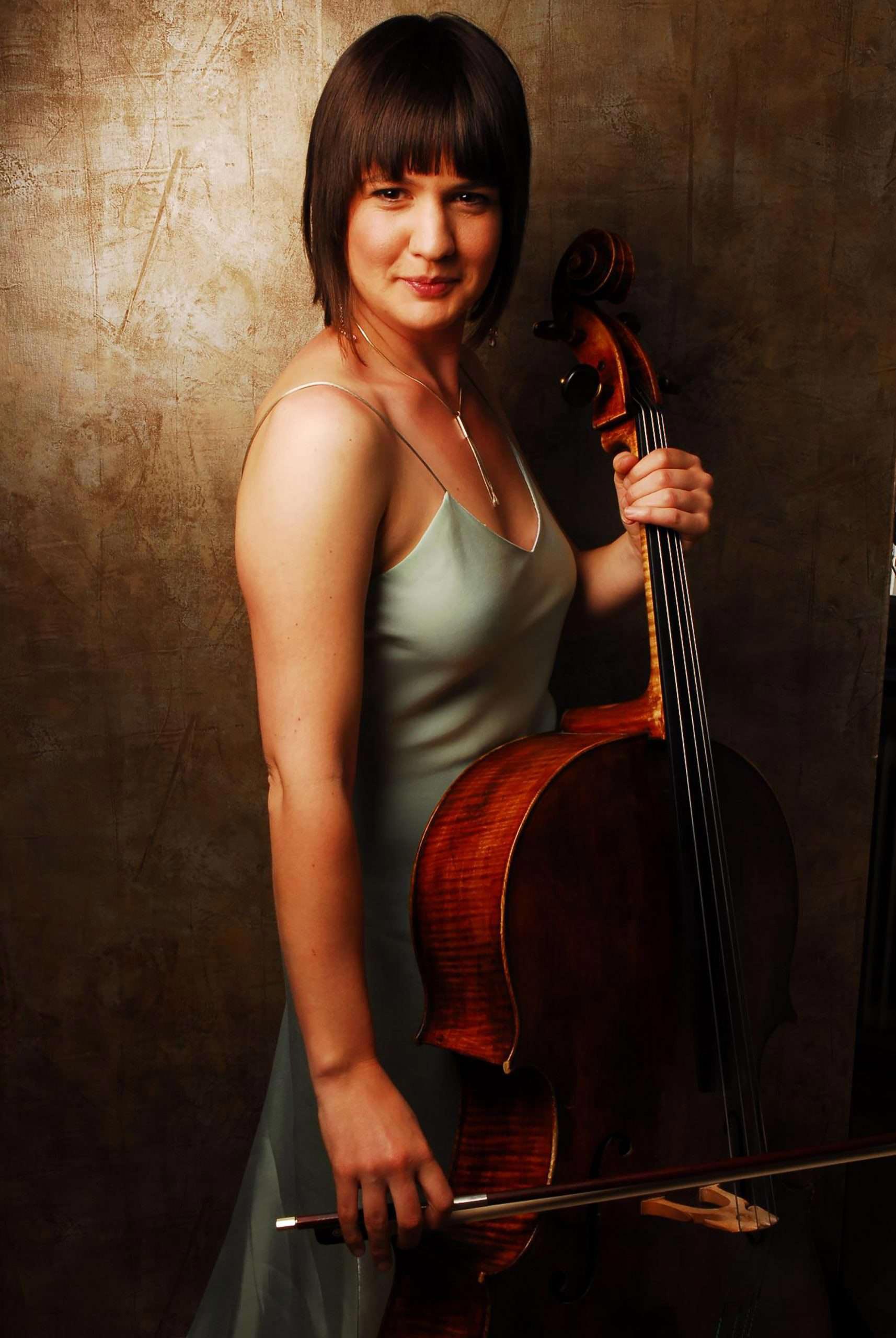 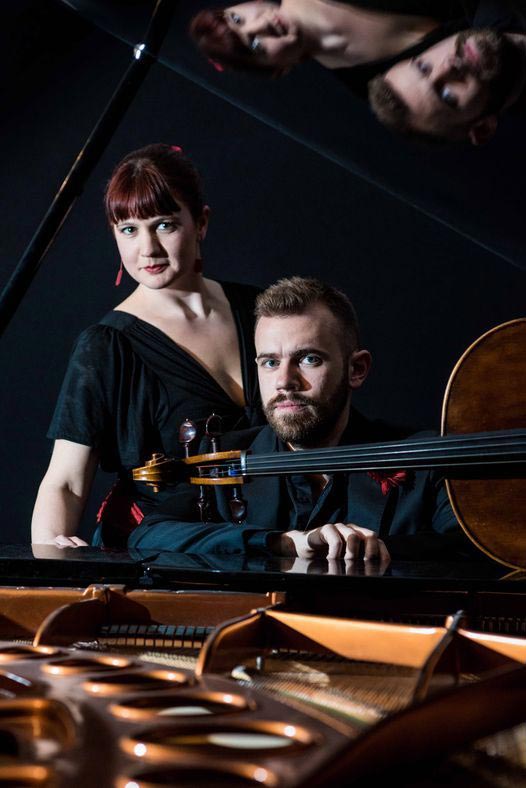 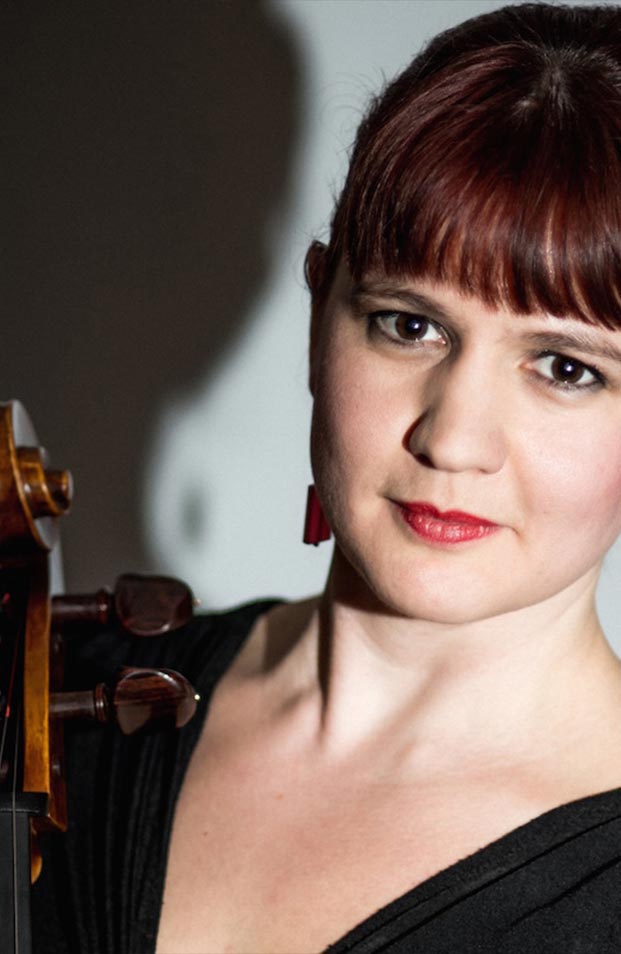 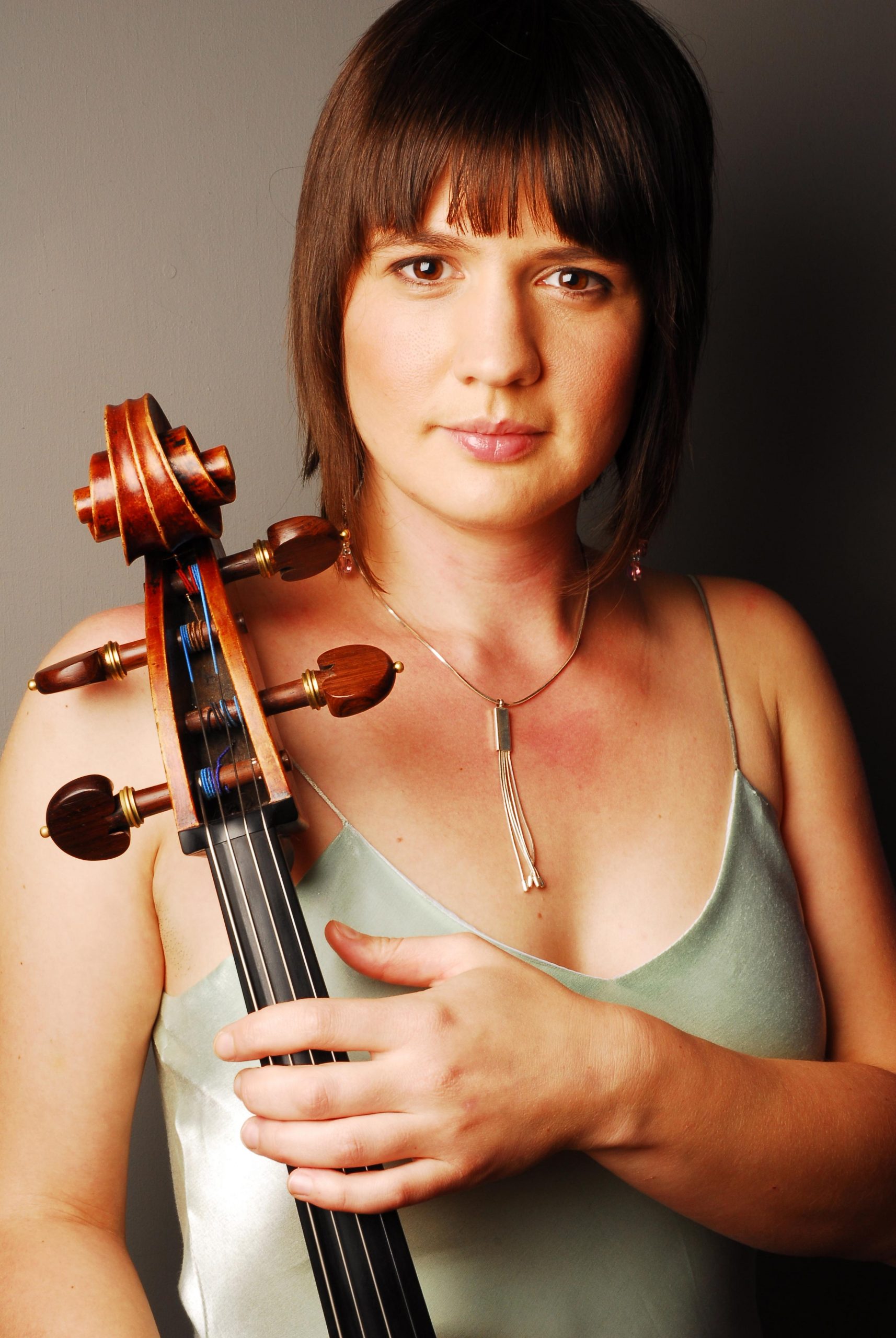