Program will include works by Mozart, Bernstein, Gade & Saint Saëns

French-Canadian solo clarinetist Myriam Carrier regularly performs with world-renowned orchestras such as the Stuttgart Radio Symphony Orchestra, the Orchestre national de France, the Orchestre de chambre de Paris, the Orchestre National des Pays de la Loire, the Quebec Symphony Orchestra and the Heilbronn Chamber Orchestra. As an established chamber musician her playing has featured on Radio France Musique on several occasions, and she has performed at the Studio Bastille, the Saint-Germain-des-Prés auditorium, the Philharmony in Ljubljana, Slovenia, the Opera Maribor and the inauguration of the new Philharmonie de Paris. Myriam has performed at international music festivals including the Folles Journées de Nantes and Folles Journées in Japan, the Roque d’Anthéron Festival, the Chaise-Dieu Festival and the Pacific Music Festival, also in Japan. Other performances include orchestral concerts in the Berlin Philharmonic, the Concertgebouw in Amsterdam, the Suntory Hall in Tokyo, the Cadogan Hall in London, the Salle Pleyel and the Théâtre des Champs-Élysées in Paris under conductors such as Bernard Haitink, Klaus Weise, Yoel Levy, Fabien Gabel, Pascal Rophé Thomas Zehetmayr, Enrique Mazzola and Sir Roger Norrington. Myriam studied at the McGill University in Montreal with Robert Crowley and Michael Dumouchel and she completed her postgraduate studies at the Hochschule für Musik in Karlsruhe, Germany under the supervision of Wolfgang Meyer. During this time she had the privilege of working with internationally acclaimed musicians and pedagogues such as Sabine Meyer, Rainer Müller van Recum, Dirk Altmann, James Campbell, Larry Combs, Ricardo Morales, Romain Guyot, Phillipe Berrod, and Peter Eötvös. She recently formed a duo with the London-based pianist Niel Du Preez and she is also preparing for performances at the Chaise-Dieu festival and for a new season with the ONDIF. Myriam has been co-principal clarinetist for the Orchestre National d’Île-de-France since 2003. 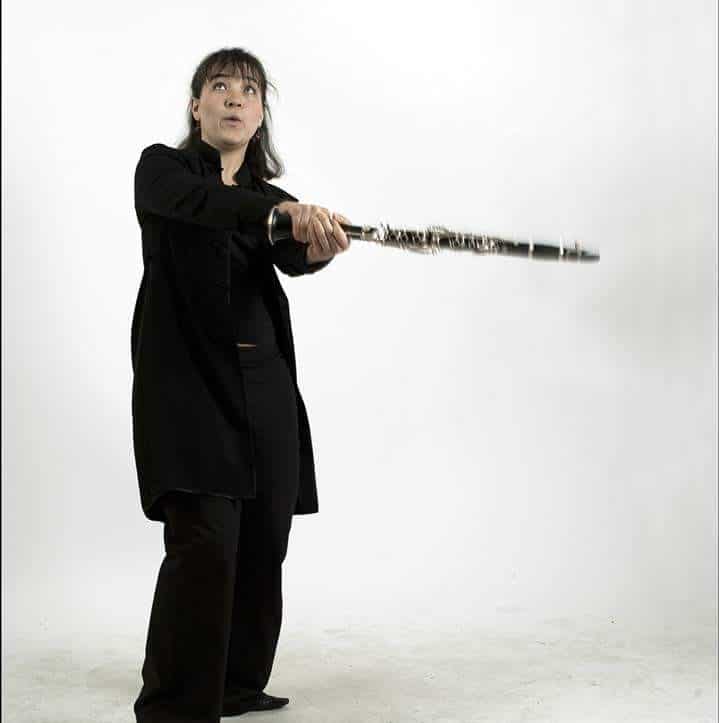 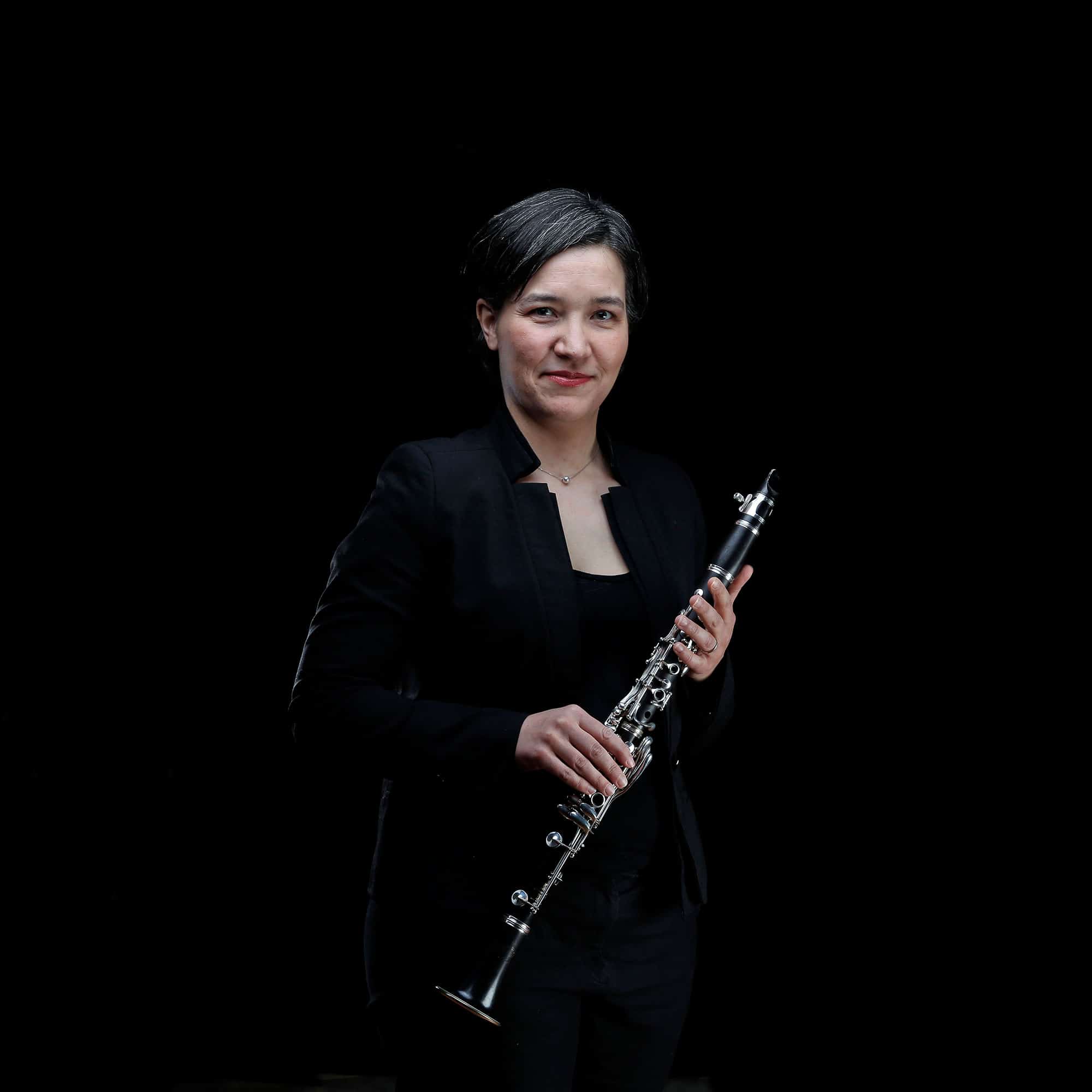 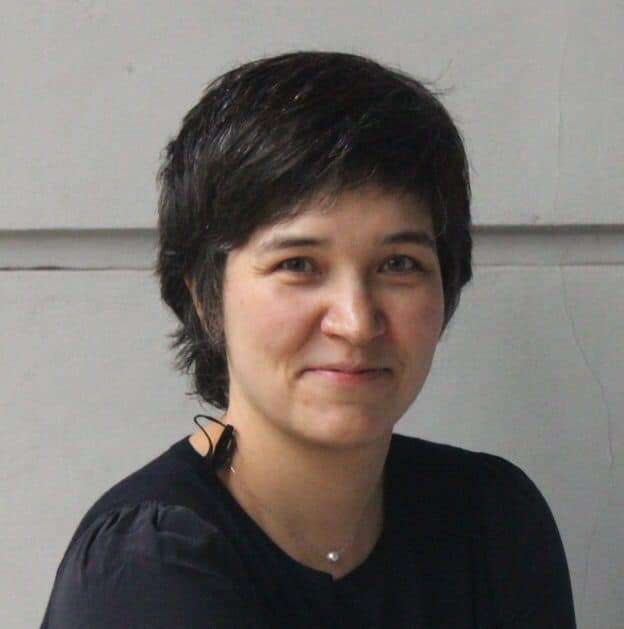