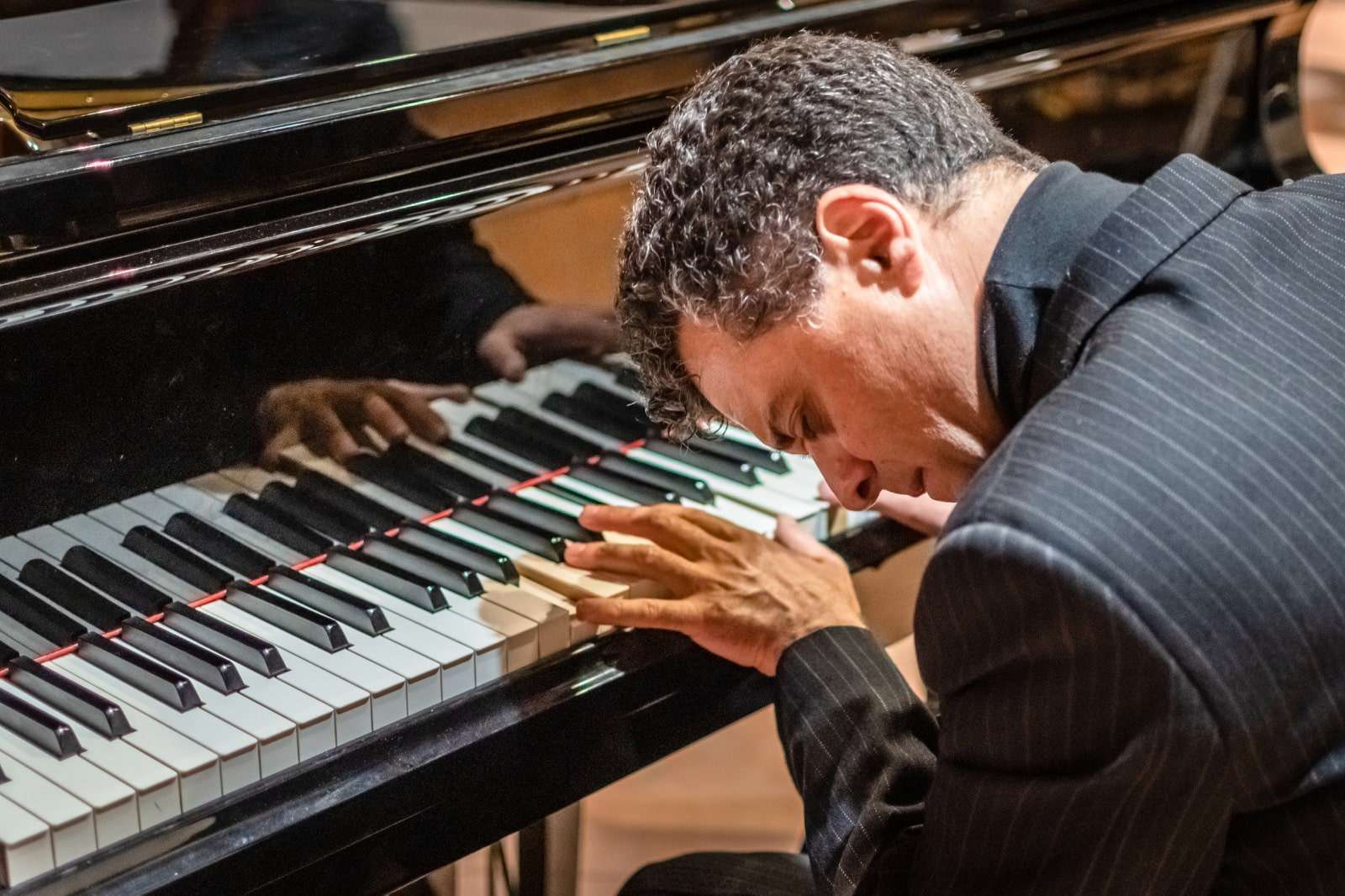 Roberto Russo began his piano studies under the guidance of his father, Mario, a musician, pedagogue and painter. After his Conservatory Diploma, obtained under the guidance of Giuseppe Maiorca, he studied with Daniel Rivera and Franco Scala. In 1990, he was admitted to the master courses held by Maria Tipo at the Conservatoire Supérieure in Geneva (Switzerland), where he obtained the Diplôme de perfectionnement. Later, he participated in master courses given by Jörg Demus (piano), Fausto Zadra (piano) and Peter Schreier (German Lieder), and he also studied composition under the mentorship of Italo Vescovo, Silvano Sardi and Domenico Bartolucci, great composer and ex-conductor of the Sistina Chapel Choir in Rome. His concert activity began in 1985, and it led him to perform in the most important cities in Argentina, Canada, China, Denmark, England, France, Germany, Italy, Lithuania, Malta, Mexico, Norway, Poland, Spain, USA and Switzerland. His performances were reviewed by the Italian and foreign press, and have been recorded or broadcast by RAI (Italy), Radio Vaticana, Radio Toscana Classica (Italy), Houston Public Radio (USA) and Radio Televisión Argentina. Roberto also published CDs for Istituto Discografico Italiano (Italy), Edizioni Musicali III Millennio (Italy) and Da Vinci Classics (Japan). Musicologist Brenno Boccadoro, writing about one of his performances, defined it as “true, sincere and deeply poetical”; pianist and critic Riccardo Risaliti praised his “authentic sensitivity and his deep knowledge of the instrument”, while noting the “compositional wisdom” demonstrated in his own Piano Preludes; pianist Maria Tipo considers his “artistic sensitivity” as being “top class”, while Harvey Sachs, the author and music historian, pointed out his “…beautiful playing: the rhythm, the phrasing, the attacks, the releases, the beauty of his sound, the way he allows the motifs to stand out without actually underlining or exaggerating them…”. Roberto Russo has been the Artistic Director of the International Piano Competition Premio Franz Liszt in Grottammare (Italy) from 2000 to 2005; he is a member of the New York Classical Music Society and of the Piano Week International Festival & Summer School. He cooperated with the British composer Michael Stimpson, with the Canadian cellist Bridget MacRae and with Lithuanian oboist Juste Gelgotaite. He has a collaboration also with the Italian tenor Alessandro Maffucci. As a music critic and author, he writes for L’Ospite Ingrato (an online journal of the University of Siena, Italy), for Forme e percorsi dell’ascolto (a seminar on the philosophy of music by the Università della Calabria, Italy) and for De Musica (a continuing seminar on the philosophy of music of the University of Milan). He is a Steinway Artist since 2012; he gives courses and master classes at Universities and Conservatories in Norway (Høgskolen i Tromsø), Spain (Conservatorio Superior de Música de Oviedo), Poland (Akademia Muzyczna w Krakowie), Romania (Universitatea Nationala de Muzica din Bucuresti) and the UK (Royal College of Music of London). At the moment, Roberto is formal piano teacher at Conservatorio di Musica “G. Frescobaldi” of Ferrara, Italy. He has also composed piano, choir and chamber music works. Some of his composition have been edited by Da Vinci Edition, Japan. 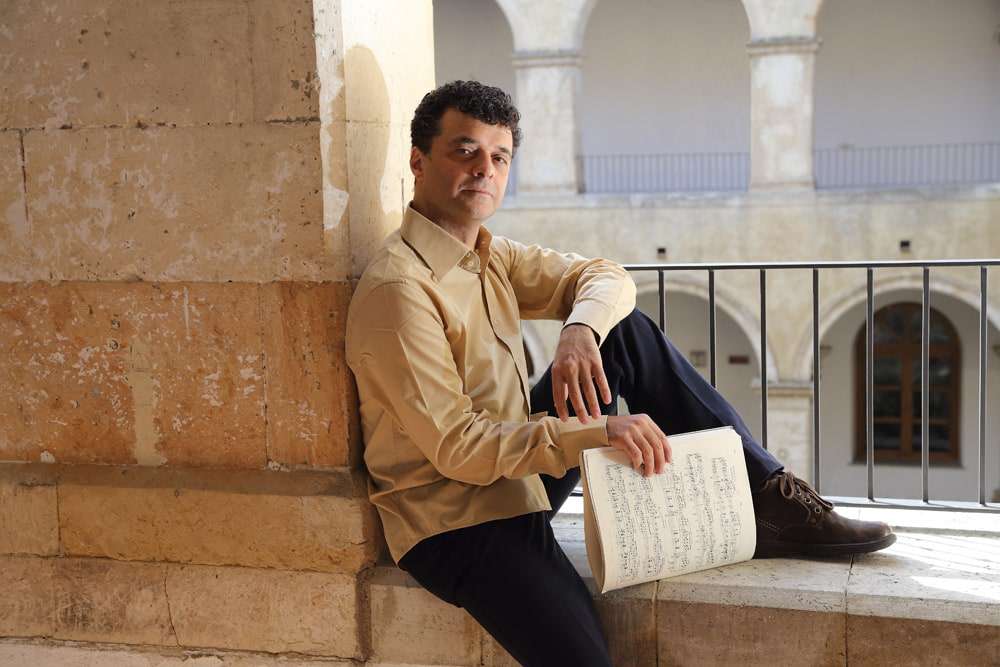 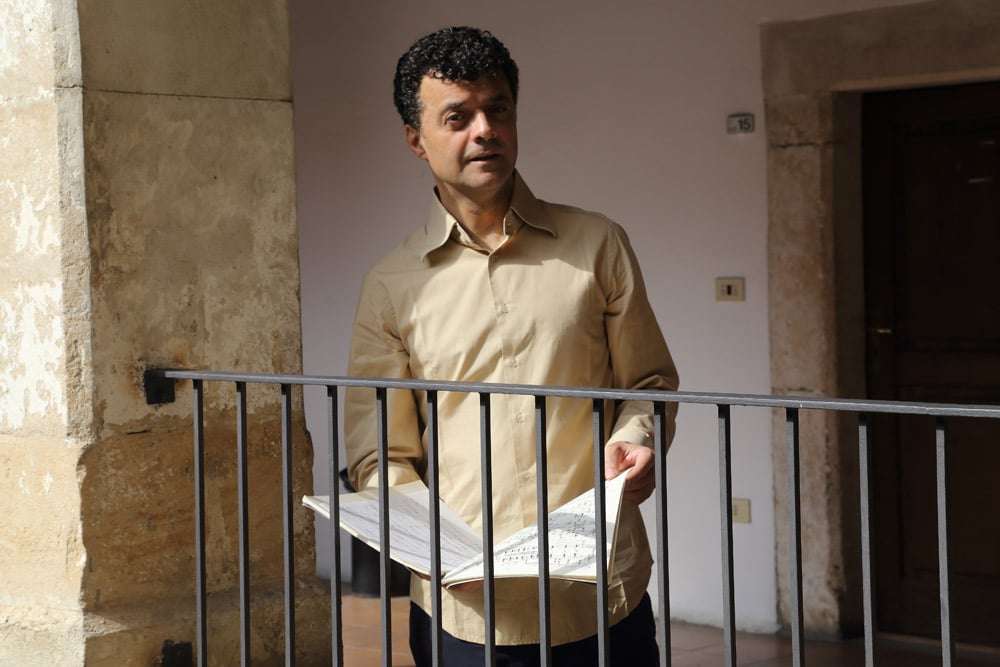 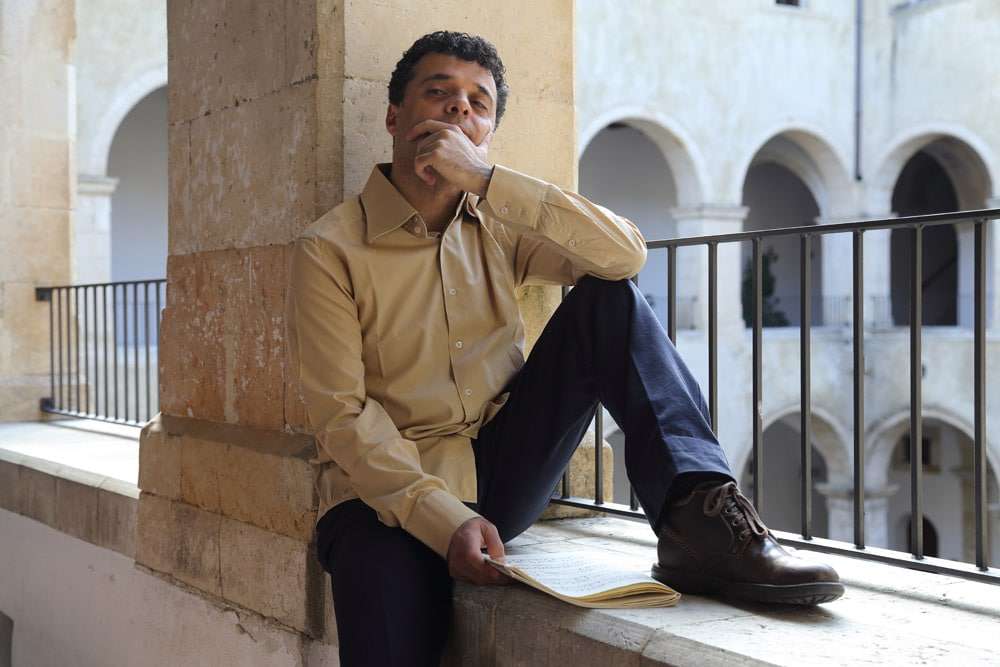 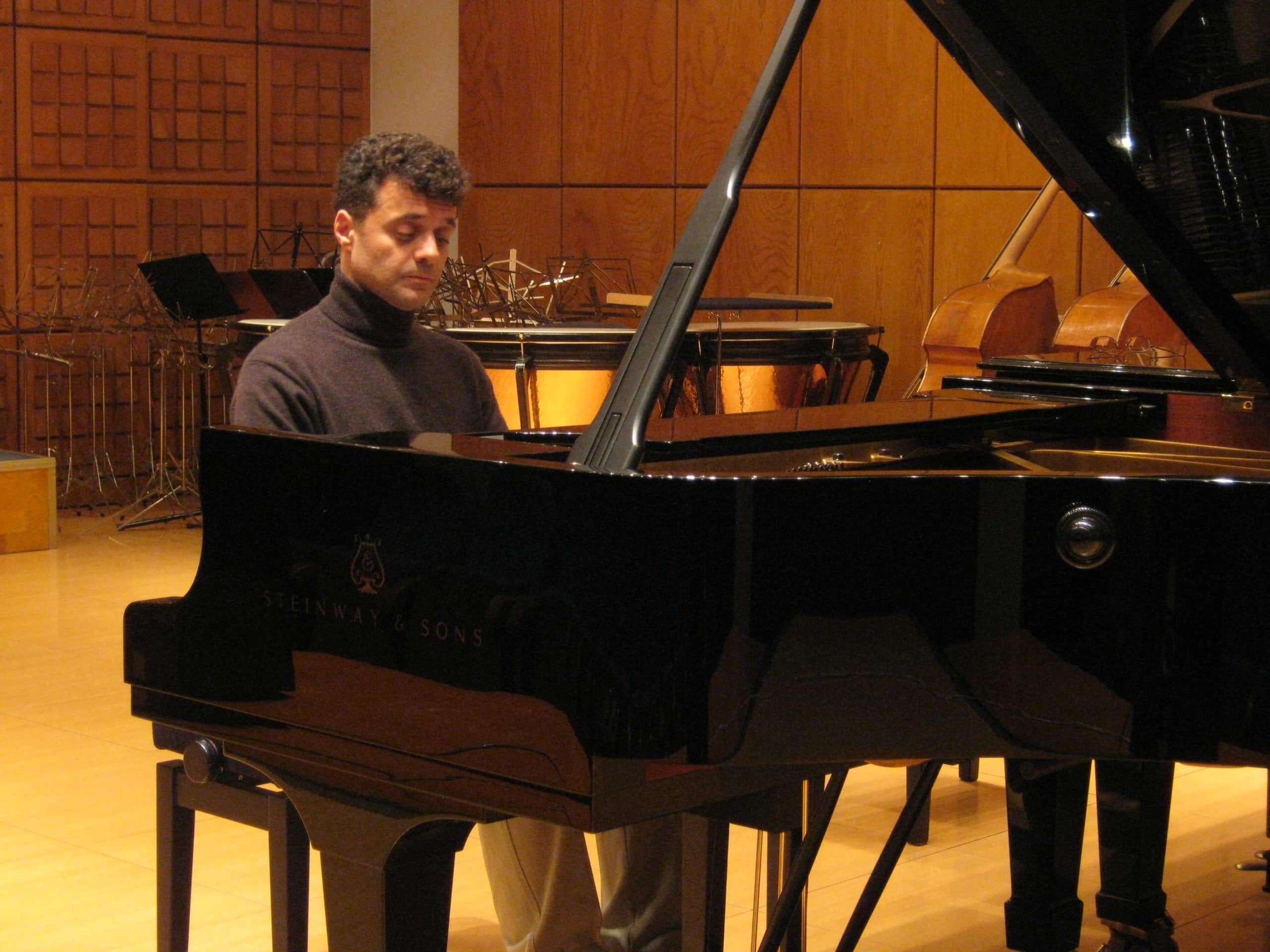